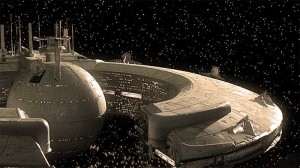 Hank Quense Nov 19, 2019 0
After NaNoWriMo Once you completed your NaNoWriMo project, it’s time to start thinking about what to do with the…
Book Review