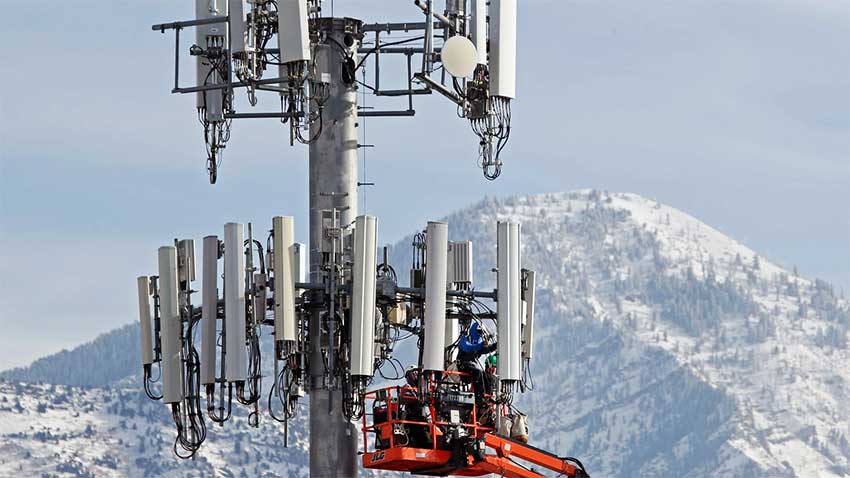 I was standing on one of the balconies of a massive-sized building. It could have been a twenty to eighty-story building. For an inexplicable reason, I carried two lighting stands on my left arm, and I intended to climb into the neighboring balcony. I quickly tossed my belongings into the next balcony and mounted forward.

I repeated the process thrice or more, disregarding a potential death fall. Out of the blue, I discerned a myriad of storefronts popped out of nowhere at my eye level. All kinds of area businesses loomed above, ranging from Payday Loan Companies to ma & pa shops, and they went on forever.

Finally, I arrived at my intended destination, and I noticed some businesses had employees performing various tasks or duties. Then, out of nowhere, a hologram of quondam actress Jennifer Aniston materialized from oblivion. It was like a TV interview, and I had no idea how such a phenomenon occurred.

Naturally, she lamented the circumstances surrounding her love life. “I cared more about my career,” she moaned. “I didn’t want a family.” That moment of all moments, I wished she would just go away. Nothing personal.

“My ex-Brad Pitt made some good films,” she rattled onward with regret.
Yes, she duly listed her favorites and named his work which was up to her standards. She then paused abruptly in mid-sentence to look at me. Oh, an uncomfortable silence ensued. “What about Se7en or Fight Club?” I interrupted the celebrity.

It was obvious she resented the intrusion, restrained herself from pulling a face, resuming her participation with the yet unseen talk show host. To avoid further embarrassment, I cracked open a happenstance door, hoping not to cause a disturbance.

I wished to avoid the where are they now files, so I pushed the gateway open further. I even noticed an employee scurried around the corner, and I knew I had no time to hesitate. Almost immediately, I searched the dwelling. There were papers spread out across the floor, under chairs, and other furniture.

In a flash, a male employee stormed the room, and I grabbed him by the throat and wrestled him to the ground, where he collapsed, his eyes rolling back.

A hysterical woman emerged from the balcony when the office stooge was obviously out cold. I don’t know if she witnessed the altercation, but she made her opinions known. “You murderer!” she accused me repeatedly.

I grabbed her by the shoulder, spun her around on her heels, and set her free into the backyard of this unbelievably sized building. She continued her shrieking and condemnations before disappearing into an alleyway…

And to add to this mystery, late actor Burt Reynolds manifested in the foreground, holding a sign that read: ‘Based on a True Story.’ Due to a sense of awkwardness, he subsequently dropped the note card. Only then did I wake up with a question mark on my face…

Someone with the right expertise should explain this.