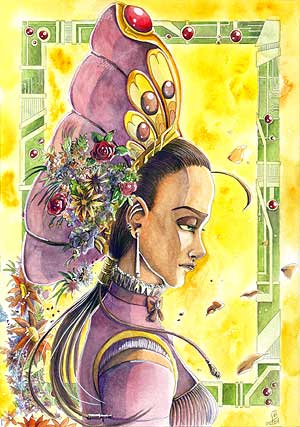 The Deadliest Flu in History (5)