This will be in the book, but I have to tell this story now.

A couple of weeks ago, when Anastase and I were at The University of Arizona we had to pick his twelve-year-old son, Cadeau up at school. (He has Saturday school for three hours). I have known the lad since he was five. Five going on twenty-five. 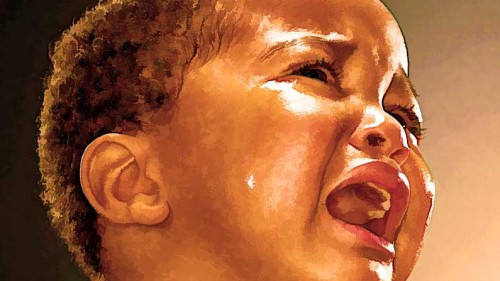 One young man, a classmate of Cadeau’s rode with us to the nearby Tucson Children’s Museum where his dad picked him up.

The young man had an I Phone. Of course, Cadeau wanted one and wanted Dad to get him one RIGHT NOW! “Ask your mother,” Anastase said softly. “Mom will say no,” he wailed. I burst out laughing. Cadeau is like an adopted nephew for me.

“My boy, forty years ago, I had the same sort of discussions. One day, I asked my Dad, why every time I wanted something, he told me to ask my mother. He said ask your mother! Cadeau, this is the way of the world.

Cadeau did not want to hear that. Especially as Dad, grew up in terrible poverty had to walk two miles to school etc.