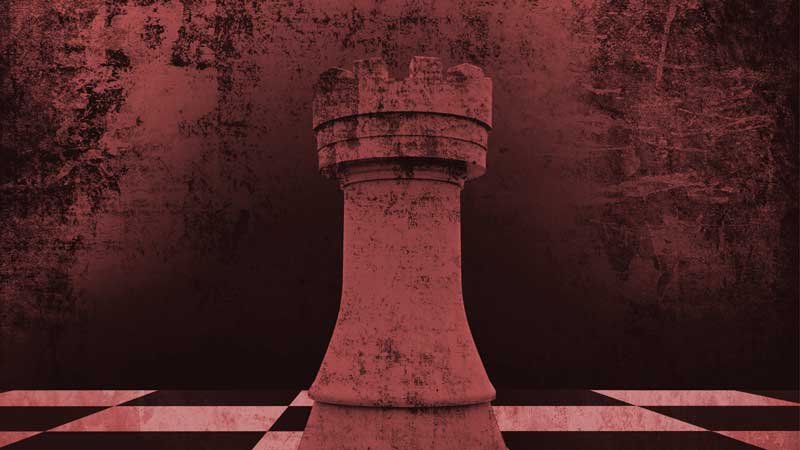 There is a remarkably interesting chess term, which can actually apply to other games as well as some general life situations although I have never heard it applied outside the chess world.  It is Zugzwang

, German for “compulsion to move.”

It refers to a chess position in which the player on the move must significantly weaken his or her position—in fact, probably lose– by any next move, although the position would be quite viable if it were the opponent’s turn.  It is a position in which, if you could pass your turn, all would be well.  But one cannot pass.

Therefore, you must move and make such a serious concession in the position that your opponent will, little doubt, win.

It is rather like a turn on Murphy’s Law:  that anything that can go wrong, will go wrong.  Here, though, you very well anticipate how things will unravel, but there is no way to prevent it:  the rules say you must make a move.  There is no mystery or surprise, as there is with the sinister but veiled implications of Murphy’s Law

This type of position can occasionally occur in draughts (checkers) as well, and in other board games, and has even been mentioned in combinatorial game theory as a fascinating phenomenon in which one little move—any move—serves to undermine an otherwise perfectly satisfactory position.  Since the term is used almost exclusively in chess despite its appearance in various other games, it makes one wonder if there are further applications outside of the world of games and sports.

You tiptoe into the room of your sleeping child, ever so careful not to make a sound and disturb her sleep.  The floorboard you just stepped on creaks slightly, and you know well that raising your foot will cause it to make an even louder noise and probably awaken her.  You stand stock still.  Are you in zugzwang? 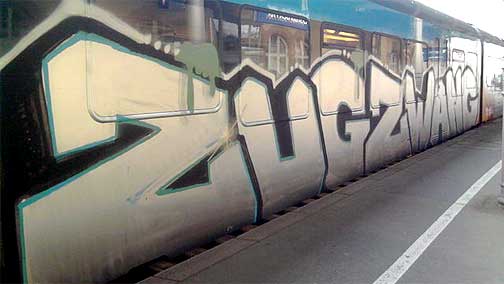 At a job interview, you are asked what you think is some kind of trick question.  You pause.  You politely and savvily request that the question be re-asked.  It is.  No help there.  You have no idea, really, how to respond appropriately.  Is this a form of zugzwang?

You are seated on the outside row of a bus in which no seats are currently available. Passengers less comfortable than you are standing in the middle and holding a handrail.  Should you offer a seat to the woman of about 30 near you being jostled a bit at each stop and start?  Would she appreciate the offer and find you gallant?

On the other hand, would she think you overly solicitous in some way to a perfectly capable professional woman of slightly less than your own age?  If you say nothing and look away and pretend not to be aware of her awkward and uncomfortable situation, would she notice and think you callous, rude?  Beware:  you may think you’re on a common form of public transport, but you might actually be in Zugzwang!

8 Signs That You Are Wearing The Wrong Lingerie