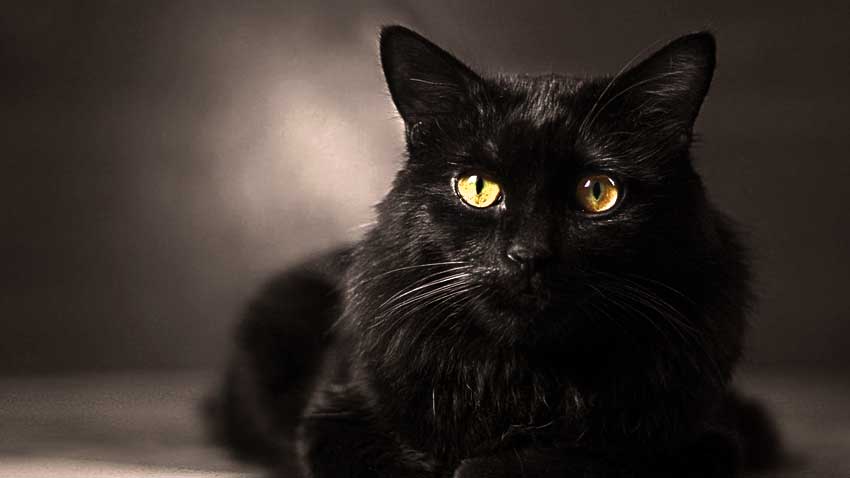 Why They Call Him a Copycat

Every once in a while you see these articles explaining where certain phrases come from. Being a cat person I’m always curious about the ones that deal with cats.

”, but I do have a real-life experience as to why.

When my over at least twenty-one-year-old kitty MaiTai crossed the bridge in August 2003 I was devastated. He didn’t live with me for all 21+ years. He was about 14 when he decided to move in. He packaged his little furs up, left the neighbor who was his caretaker and moved in.

We shared a very close bond and when his time came I was bereft. Then one day little Mel showed up. I’d seen him in the neighborhood for almost the whole year before but everyone thought he belonged to someone. The day after I brought MaiTai’s ashes home Mel moved into my yard. After checking around and finding out he didn’t have a home I started to feed him and three weeks later, he decided to move in.

He’s a smart little guy and I noticed from the start he would watch my girl kitties, Ginny and Molly, and then proceed to do what they did right after they did it. Ginny was a very loving and giving cat and she quickly paired up with him. Molly (who is almost 22) firmly believes she should be the only cat on the planet or better yet that we reinstate the Egyptian belief that cats are gods and she is the head goddess.

About five years ago Ginny and Molly both developed kidney disease, commonly referred to as CRF

(chronic renal failure). Both were started on subcutaneous (“sub-q”) fluids to try to slow down the disease’s progression. Ginny was also hyper-thyroid and on Tapazol and Molly is on Metacam for arthritis. Ginny has since crossed the bridge, but Molly continues to receive them. For both I have/had a routine—we groom and cuddle, administer the fluids, give them their medication and assure them they are good girls.

Mel would watch in utter fascination and after a few weeks began to demand that he too receive fluids and medication! Being he was a bit feral when he moved in there are certain traits he has never quite stopped, among them smacking my nearest leg when he doesn’t get his way. After a few nights of leg swats and spitting at the girls I decided that he was feeling pretty left out so Mel also began having fluids administered.

Well not quite receiving them. He has a bag and a line—the bad is empty and there is no needle. He also has a medicine bottle and a syringe—it has water in it. Now each time Molly has her fluids and meds Mel also has them. He lays on his own fluffy blanket and I lightly hold the line on his neck for about a minute. If I don’t immediately tell him what a good boy he is, he’ll look at me and meow as if to remind me.

Once I tell him he’s a good boy he purrs. When he has decided he’s had enough of the non-existent fluids he stands up and waits for his “medicine”. A 1 cc of water shot from the syringe into his mouth and he’s a happy camper. As he struts out of the bathroom Molly looks him over and from the look in her eyes, she clearly thinks he’s a few leaves short of a catnip feast.

When I told the vet what was going on at first he was amused and then told me that given how long my cat’s life (generally between 17 and, well Molly is almost 22 and going strong) at some point, more likely than not, Mel will be on sub-q fluids. By him being part of this experience with Ginny and Molly he knows the drill and it won’t be such a surprise to him. We nodded sagely and then I chuckled—Mel is in for a real surprise the first time he feels that needle inserted in his neck and the fluids start to flow!

For a quiet kitty who keeps pretty much to himself, Mel seems to apply much of what he observes to everyday life. For a few days, he watched me when I would use the toilet, and one morning he climbed up on the seat and lowered his little fanny into the bowl. He wasn’t too thrilled with the water on his posterior, but he used it. On a few occasions here and there he’ll use the toilet, generally after he’s watched someone else do so.

Whatever you do, he tries to do it as well. An amazingly bright kitty who happens to take being a copycat to new heights.