It’s always been a little strange how readily we refer to United States citizens as “Americans” when in fact all of North, South, and Central America could, in theory, lay claim to the term.

This is sort of just how it’s played out, however, and for the purposes of this conversation, we’re differentiating between United States Americans and Canadians. Now, with that all cleared up, we’re also looking specifically at why Canada is becoming, more and more, the perfect getaway for Americans. 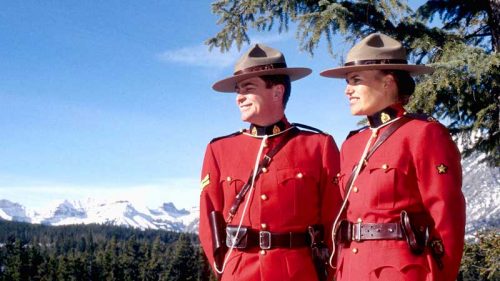 This hasn’t necessarily been the case forever. In fact, there’s long been a sort of semi-serious, tongue-in-cheek mockery of Canada by many in the United States. Canada, or at least a caricatured version of it, is viewed as almost laughably peaceful and friendly, as well as generally less capable.

South Park, one of the most popular U.S. television comedies of all time, even produced a film mainly about mocking Canadians and built around a U.S.-Canada conflict. And it earned raves! (One review way back in 1999 called it the most risk-taking, incisive film of the summer.)

More recently though, these half-joking views toward Canada seem to be changing. Americans’ neighbor to the north has begun to look fun, appealing, culturally and politically progressive, and all around, not half bad. The following are some of the key factors we believe could be playing into the change.

NBA Basketball
The NBA, as long as it has been around, is something of a cultural phenomenon in the U.S. It’s wildly popular and still on the rise. And while most of the action takes place in the U.S., the Toronto Raptors have been one of the strongest teams in the league for years now. They’re frequently a threat in the playoffs, and even LeBron James himself has called their fans unbelievable. We aren’t suggesting Americans are flocking over the border to see a sport that’s all over the place in the U.S. – but seeing the city of Toronto embrace and exemplify the NBA spirit only helps the perception that Canada has become cool.

Climate Change
No, seriously, climate change! We don’t need to get into too many statistics or details here, but it’s a simple fact that the world is getting hotter, and this is making much of the United States fairly uncomfortable for much of the year. It’s only natural that this will push people farther north, both for vacations and potentially even permanent living situations. The warmer our environment gets, the more appealing Canada is going to look to Americans looking for a break. 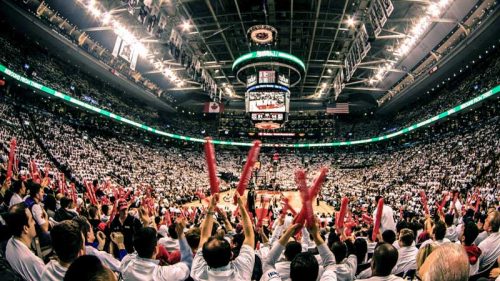 Casinos & Gaming
The U.S. is making some progress with casinos and real money gaming. A few states allow casinos in various forms, and sports betting appears to be on its way to broad legalization. In Canada, however, all of this sort of entertainment – and rest assured it caters to massive audiences – is already legal and available.

Sports betting is okay, there are a few major casinos dotted around the country, and a plethora of websites supply players with the most up-to-date online experience. In short, Americans can head north to enjoy a bit of gaming, whether online as part of a more extensive vacation or at a specific casino venue.

Politics
Last but certainly not least is the political picture. While we won’t make this article political regarding taking a stance, it’s a basic fact to say that these are turbulent times in the U.S. Politics around the country are extremely tense and breed a great deal of social tension and even open hostility. Canada can appeal as a getaway in this environment not merely because it’s viewed as more liberal or progressive, but because it has a significantly calmer political environment. In the U.S., politics have become a day-to-day stressor; in Canada, they’re still in the background.