One weekend in Toronto, three book stores closed down. By happenstance, I had visited two of them.

Then another book store was said to be closing, and this store had a cafe in it and I had only begun to frequent it too. As always, I would enter the establishment, see the usual books on display. These books were all hard cover editions and aimed at the female book buyer market. The last time I checked, I understand I am not a woman. At least I know that for sure.

Any hoot, I went to a small book store and scanned the shelves. For five dollars, I found a Sinclair Lewis biography. Yes, it was used, not new. I bought it, read it, and it was a joy, a wealth of information. It was not aimed at the female book buyer market either. The last book I bought off the shelf of a monster book chain, it was ‘Cockroach’ by Rawi Hage. Another joy to read! 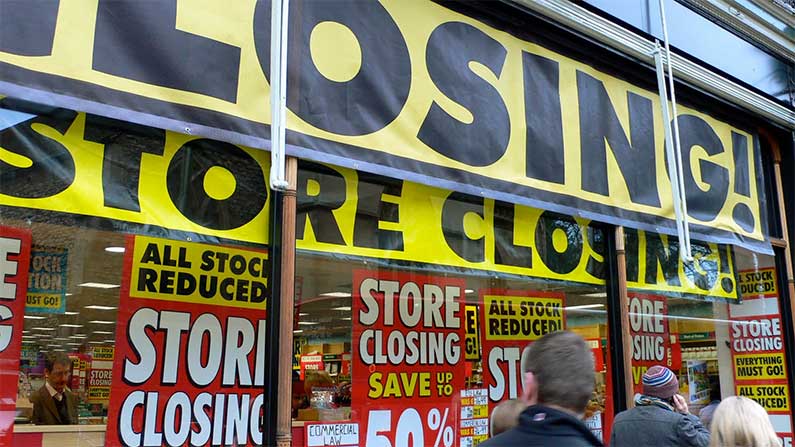 The entire monster book chains are aimed at what the US talk show circuit features. Lets face it. Realism is dead in American literature. Book publishers will tell any established author, or aspiring writer, that fiction does not sell; nonfiction does. Did you read that right? According to the publishing world fiction does not sell, non-fiction sells.

Already today’s Hemingways will starve because of such a widely accepted notion. “Where are the living Mozarts?” cried Greg Henry Water in one of his monthly newsletters.

Big Publishing Houses, like the music industry, all say originality will not sell. They want hittability , marketability, and another word that would sell, sell, and sell! The big book chains are all on a short leash to the US talk show circuit. Such a medium aims at stupid people,not book buyers at all. That is why such books in today’s bookstores are unreadable.

The Internet, however, aims at everyone, anyone, and the sky is the limit too. If only the Monster Book Chains would realize such a notion, and this would help to save jobs lost to all the book store closings, both big and small alike. I don’t care what anyone says; there is money out there. If there is something someone wants, or needs, people would line up around the block to buy it. I perused these stores set to close, and they all had a healthy collection of Danielle Steel and other romance novelists, as well.

For your information, romance novels are not realism. They are candy coated, and such authors that write them have the fortunes to prove it. By the way, does anyone know why Danielle Steel’s son killed himself? Danielle Steel fills the bookshelves with lust and intellectual pornography. That’s the real reason. That being said; realism is dead in publishing and in Hollywood, which is now rumored to have child sex rings to prove it.

By the way, did you know William Dean Howells was the most famous author in the world before his death in 1920? Never heard of him. I found out by reading Sinclair Lewis, an American Life by Mark Schorer , a book I found in a small, but successful book chain.

Jack Eason Dec 5, 2010 1
Reading or Writing Have you ever heard the old adage that doctors make terrible patients? Well to my mind with a…
Publishing