When Will People Wake Up? 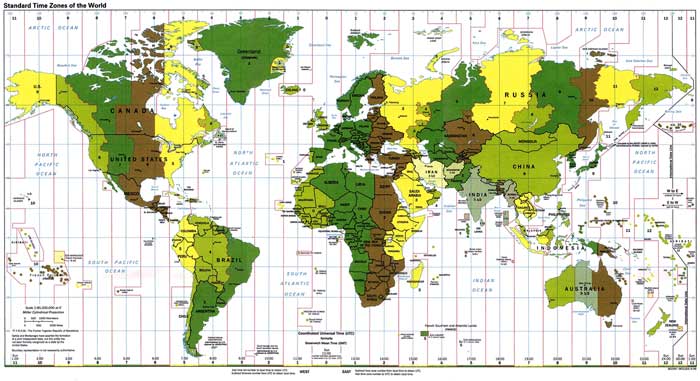 When Will People Wake Up?

This morning I read the article below spouting a load of baloney regarding the perceived shifting of time i.e. permanently keeping our clocks an hour ahead of GMT, claiming that to do so is good for the environment.

Plus with the added carrot that gives us an extra hour of daylight at the end of the day is somehow also good for the environment.

Who do they think they are kidding?

Despite all of man’s (manufacturers, and other greedy employers) best endeavours, the Earth still spins at the same rate. Daylight and darkness still happen as and when the part of the planet you live on is exposed to the sun. And yet, like sheep, the western world’s population believe that by altering mechanical and electrical devices like clocks, we are somehow better off

Ask the many dairy farmers how they feel about the subject. No amount of clock alteration will change the fact that the cows come in to be milked at exactly the same time on a daily basis according to their own natural internal clocks, whether it’s dark or no.

And as for the ludicrous statement in the article below by Alan Smart, energy operations

manager of the UK National Grid – well if you believe him, frankly you need your bumps felt!

“Not putting the clocks back in winter could reduce energy use and carbon emissions, as well as cutting road accidents and boosting tourism, British MPs were told.

According to researchers from the University of Cambridge, providing an extra hour of light in the peak evening period reduces electricity use.

If the clocks were not changed back to GMT in October, a least half a million tonnes of carbon emissions could be saved, they said.

Alan Smart, energy operations manager of National Grid, told the Energy and Climate Change select committee that comparing a weekday evening just before and just after the clocks went back showed lower peak electricity demand while the evenings were lighter.

In the autumn and spring, keeping British Summer Time could reduce peak electricity demand by the equivalent of the hourly output (1-gigawatt hour) of a large power station that would be providing power to around 100,000 homes, he suggested.”