When we are young we tend to have stars in our eyes and hope in our hearts.  When we get to the waning years of our lives, we HOPE our spouse has those LOVE lights still burning in THEIR eyes.

I started out with a list, albeit a short one, of my needs and wants in a husband.  Let’s start with the physical attributes first. 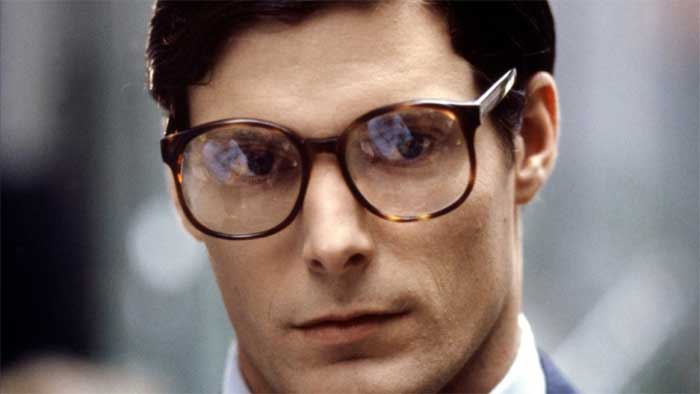 At 5 foot 2 and three-quarter inches plus three-inch heels making me close to five foot six inches,  I, of course,  wanted a husband that topped six feet.  No looking him in the eye for me unless it was my choice; then, I’d hop on a chair.

I was considered pretty but not beautiful and wanted a man that certainly was not better looking than myself; actually rugged was more my style.

Can you imagine being out to dinner and having everyone say, “What does he see in her?”  No thanks; let’s be on equal footing and be a matched set was more of my thinking.

Now, on to the other wants and needs.

While I wanted to have a say in day-to-day matters, I wanted to be a housewife and have lots of children.

And a ‘biggie’, he had to be rich enough to keep me in style.  What style, I’m not quite sure, but style!

Okay,  all of you stop laughing!  It obviously didn’t quite work out the way I envisioned.

Yes, he was over six feet and he was a ‘Clark Kent’ type so that worked out fine; he even was a bit of Superman but not entirely rugged material.  Actually, he was more of an intellect.

Over the years we’ve grown to look more and more alike.  He’s shrinking faster than I am and I’ve started to use a razor in more places than my legs.  So that part, in a perverse way, seems to have occurred.

Through our time together, I had a lot to say but I was seldom a housewife and my house full of children was downscaled to three sons while at times I was the sole breadwinner and he was a househusband.

Ironically, he made a much better ‘housewife’ than I did.  I found little pleasure in washing dishes over and over and over.
I forgot that part when making my list and the only dishwasher in the house was the two-legged kind until…well, that’s another story.

I enjoyed ‘prettying up’ our home but cleaning it was altogether different.  I was and am allergic to dust and obviously dusting was better left for tomorrow or next week or delegated to the helper,  better known as the husband,  getting ready for dinner guests.

I had great excuses for not doing housework:  ‘I’m too tired’; I really was when working 40 hours or more outside the home.

‘Let the dishes soak; they’ll be easier to wash.’  By the time I would get around to doing them [I had hoped they melted away down the drain], the cupboards were empty and it was time to take on the task.  To say I hated to wash dishes is an understatement.  My motto was and still is – ‘break them dirty!’

I did enjoy ironing.  There was satisfaction in spraying starch [missed the dipping by a generation, thank you God!] on his shirts and slacks and pushing the wrinkles into submission.  Now everything is wash and wear and my iron resides in a top cupboard, nary to see the ironing board but for a wedding.

Over the years, who did and didn’t do and what got done changed as circumstances warranted.   We worked well during the early childhood of our two older sons; the third son is six years younger than his brothers so missed out on this ‘ballet.’  Morning was choreographed and mostly went off without a hitch.  The secret to that was everything laid out the night before including the water for the eggs and the eggs [in the bowls to be used] in the ‘fridge’.

Two-minute showers accomplished with a ‘boys’ cut’, no makeup but mascara and I was good to go in four minutes flat, in time to put the eggs before the family that had been dressed by dad.  Tight steps but it worked.

When I look back now, I am in awe.  Today, it takes me four minutes to get the darn shower to the temperature my skin can abide.

After being bald because of chemotherapy, my hair is longer than a boys’ cut and it is mostly white; but it’s hair.  My husband, on the other hand, is mostly bald and white with a touch of distinguished.

How we solved the problem of dishes and other messy issues … in part three…’That’s a funny place for the underwear!’

Hank Quense Mar 8, 2020 0
SWOT Analysis For New Fiction Writers Whenever you start a new endeavor, you face a learning curve. When you…
Publishing