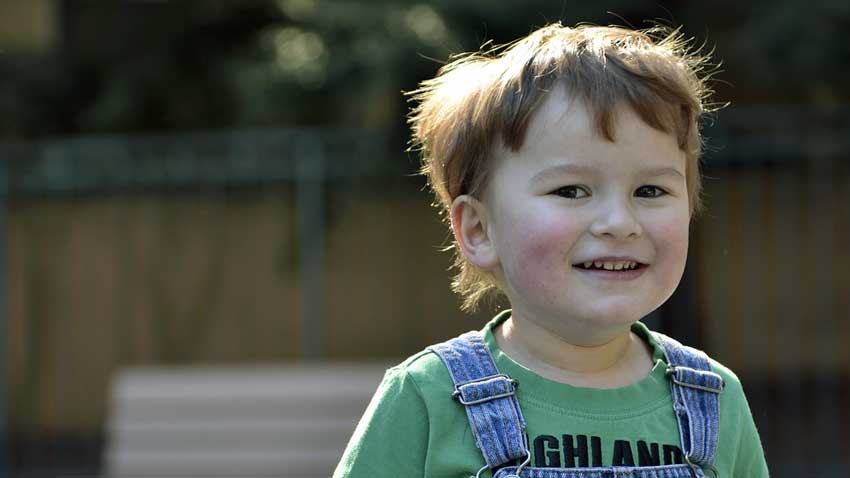 What have I learned about Autism? I question myself daily. I open my mind and absorb everything. I can throw out statistics but whose statistics are they? I can quote the CDC, the FDA, the Pro & Con this or that.. but what have I truly learned? What I’ve learned best is to follow my heart.

So a year and a half later what have I learned?

I’ve learned that a child throwing a fit in public, may actually have underlying issues.

I’ve learned to be a better parent.

I’ve learned to keep an open mind. I’ve learned that regardless of the situation the tacky yet true statement “opinions are like assholes, everyone has them” is still relevant. I’ve learned to say what I feel and then STFU. Because sometimes if we shut up, we may just learn something.

I’ve learned to be less judgemental.

I’ve learned to not be too hard on ignorant people, they are just a product of our failed educational system.

I’ve learned that I am the I in IEP

I’ve learned that the government is sitting back laughing and is the real puppet master of The infighting within the Autism Community.

I’ve learned to state my opinion and then move on. I’ve learned to allow others to have their own opinions, no matter how aggressive and demeaning they may seem.

I’ve learned if I truly want to be here for my son I had to change my lifestyle and exercise daily.

I’ve learned that my typical kids deserve just as much time as my Special Needs Son.

I’ve learned that just because you are a big star with a big name does not mean that you care about the little people whom Autism has engulfed, financially, physically, & emotionally. I’ve learned not to lash out at you for your ignorance. I’ve learned to know what you’re about and stored that in my memory bank. Because one day I will be a 501(c) and you will hear about my non-profit. And I will thank you for teaching me how a non-profit should be run, and who a non-profit should REALLY HELP.

I’ve learned that for some people GFCF is their family’s way of life, and for me, GFCF means Get Food Cheap and Fast.

I’ve learned that although our family doesn’t “do the diet” that I can still collect recipes and point families that do in the right direction.

I’ve learned that sometimes he is just being 3 1/2 and needs to be treated in that manner.

I’ve learned that my loyal blogging friends who are Non-Special Needs Bloggers really do “get it” and care about our children.

I’ve learned that nobody but me can change my community services for our children. I learned if you want real change step up and do it. Stop complaining that they have “nothing” for Autism here. Yes, in some Rural areas and dirt road towns its a lot harder. But I’ve learned you have to make a difference and not rely on others. I google Autism Events daily. I love the Autism Calendar… and Google is my Bitch.

I’ve learned that you can turn a non-autism event into an Autism Event. I just did a CPR class and invited Autism moms. I met the Fire Department and opened the conversation about Autism. Could that have possibly saved one non-verbal child’s life in a fire? I’d like to think so.

I’ve learned that if I truly want to learn something about Autism to take most things with a grain of salt and to listen to Mothers who have struggled with No services. They have been labeled as the problem, they have lived with absolutely no awareness… THEY ARE OUR TRUE SOLDIERS… parents like Brandon’s Mom-Amalia Starr, Aspergers2Mom-Elise, Eustacia Cutler (Temple Grandin’s Mother), and my very dear local mom of an Autistic pre-teen-Marisol Romeyn (who has taught me more than any book, blog, doctor, or manual).

I have learned that to truly spread Autism Awareness WE MUST GET RID OF THE INFIGHTING WITHIN OUR OWN COMMUNITY.  I’ve learned that debating back and forth between each other only causes confusion… and most importantly our message gets lost and our children suffer.

What have you learned?

My 3 1/2 yr old son is on the Autism Spectrum. I have four children. I am originally from Uganda, E. Africa. I live in the States with my adopted parents whom were Peace Corps volunteers in my country. I am still in contact with my Birth Family