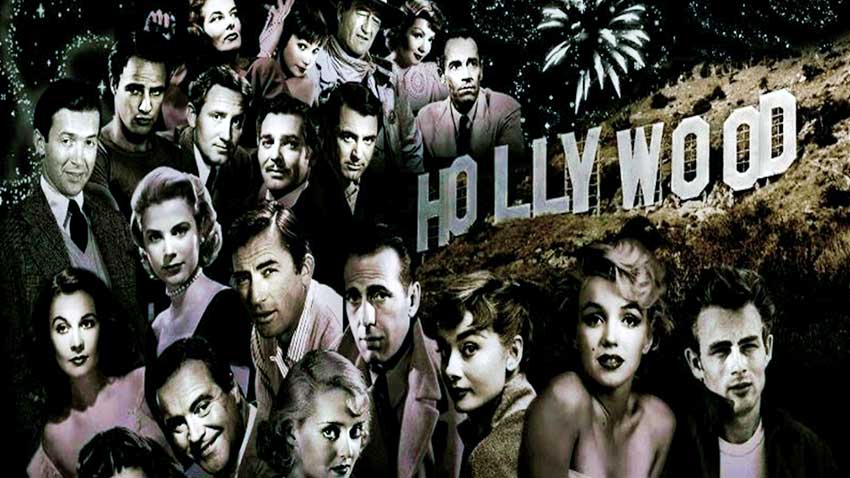 Westwood’s Hidden Treasure: Many of us reared in the greater Los Angeles area can become blasé about star sightings and what David Letterman has called “brushes with greatness.”

It is not unusual to run across minor and even major celebrities from the world of entertainment in restaurants, bars, and random other places, especially if Hollywood, West Hollywood, Beverly Hills, and/or Santa Monica are in your sphere of activity.

You need not drive too far around Studio City, Culver City, or Hollywood itself without noticing a major motion picture studio or two, assorted television studios, and occasional sprawling cemeteries that are now the permanent home to many true legends of show biz.

Traversing Hollywood and its environs, you cannot be oblivious to the aggressive hawkers of maps to the homes of movie stars. But I think you will never notice an offer of a map to their gravesites. Well, why should there be? Aren’t they all now residing at either Hollywood Forever Cemetery on Santa Monica Blvd. in Hollywood, or Forest Lawn Memorial Park in the hills overlooking Burbank, or the handful of other very well-known and busy sites?
No, they are not. Not all of them. Not even close.

There is a small memorial park in Westwood, not much more than a stone’s throw from the southern entrance to the campus of U.C.L.A., which is the final resting place of many. But this venue is more than, to use the words of William Wordsworth, “half-hidden from the eye.” In fact, one could pass it time and again literally for years without so much as suspecting that it is there: big, busy streets, tall buildings, and no signs for direction.

But nestled comfortably behind—appropriately enough–a popular movie theater at Wilshire Blvd. and Glendon Avenue, and effectively camouflaged by a number of imposing nearby office buildings, sits Pierce Brothers Westwood Village Memorial Park Cemetery, less than a football field in size, as secluded and quiet as the neighboring area is noisy and bustling. One simply drives in, parks for free, and wanders around. No rush. Few visitors. Just take your time and be ready to be astonished.

When you have recovered from the initial shock, look around for Darryl F. Zanuck, Lewis Milestone, Dean Martin, Burt Lancaster, Janet Leigh, Oscar Levant, Karl Malden, and Carroll O’Connor. Roy Orbison, George C. Scott, and Frank Zappa are also in attendance, but in unmarked graves. Then, there are those who were cremated there, their ashes later scattered at sea. Gene Kelly, Peter Lawford, and Janis Joplin are members of this latter group.

You’ll find similar welcome surprises from the fields of literature, opera, theater, and cinematic technology. This overlooked little memorial park is also the planned future burial site of acclaimed personages such as Ray Bradbury, Hugh Hefner, and many others.

Here is provided an opportunity to get up close and personal with stars of the highest magnitude and feel as if the séance was organized just for you. You will leave feeling like a VIP yourself.