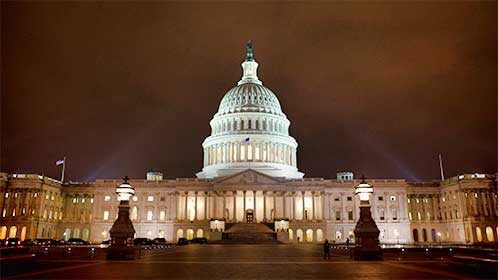 The shape of this country depends on them, and it’s unfortunate we have a House that seems to be filling the shoes of the old GOP members, compromise, raise taxes on the rich.. just isn’t in their ballpark.

They were worried when their stocks fell – and lost the third house they purchased on some island.  You see, anything that means hitting their own pocket – knocked down – like a pile of plastic bricks.

When it comes to the traveling House – it is not out of their pocket but ours.

They take trips across the country, home again, back again – while we take fewer trips because of the cost to fly anywhere – which has more than doubled, and if you are lucky enough, and planning a trip with the family,  you might find better rates if you drive for three hours to a smaller airport.

Fair – I do not believe the members of the House know that word in the Grand Old Party.  I believe they are looking back at those forty years when the people voted them out – forty years when they had no control over the House, and the country was like a flower opening for the first time in spring – everyone working, jobs to fill, etc.  Today the GOP is making up for lost time for the second time.

Oh, look back at History and you too will see the mistakes, how they fouled up in the first four years.  If you forgot, take note of another article soon to be released.  You see, they were not in control but they controlled the future, with new, fresh faces who obeyed.

House members should show concern for the people they represent – and for others – like those who have gone years without a home in La., and the South – still not up and running, nor paid attention to by the members of the house.

Now we have N.Y.  The Governor takes to the airwaves –  we hear from the Gov. who has no answers regarding where the money will come from to return those who lost everything – to allow some normalcy back into their life.  So, the House wants the State’s to control more of the cost of Government?  How many times have you heard, “Hand it over to the State’s.”

And furthermore by Judi Dench