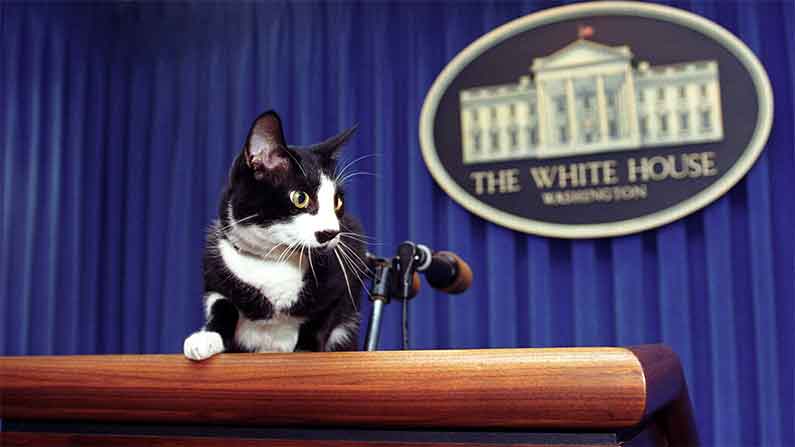 It’s a New Year, there are new Donald fights. Again, I am leaning more toward silly, rather than serious. (Wait a minute, I’ve said that before, but we’ll see what happens).

The first is with Ted Cruz. The birther argument has already been tried, with our sitting President. I can already envision the court battles.

When the Founding Fathers said the President of the United States had to be natural-born, in the Eighteenth Century, it would not be an issue. Mom’s birth would have been witnessed and recorded. The odds of the child being born overseas to an American in that era would have been next to nil.

The courts can get to slug it out over what “Natural Born,” means. Is location the important factor? Is where Mom, as an American citizen is located? A birth certificate does not matter in this case, because the hospital is outside the United States.

(Some tried to use this against John McCain, but when he was born in 1936, the Panama Canal Zone was U.S. Territory, and Senator McCain was born in a U.S. Naval hospital).

I mean, if Ted Cruz’s parents thought their son had a chance at President, maybe they would’ve made a mad dash for the border. Quick, the baby has to be born in the United States. It would make terrific theater. Will they make it in time, or be pulled over by the Mounties?

The Mounties always get their man; or woman. None of that happened of course, we shall have to see in real-time, where the latest birther issue goes.

Will it change our society? We’re talking about helicopter parents. Can you imagine it? Parents making sure there are umpteen copies of the birth certificate, some in safety deposit boxes, just in case. You never know if your newborn could grow up and make you the “First Parents.”

Fathers will not just film the birth, but interview everyone around as proof their future President was born in a United States hospital. All this will be on websites for the public record.

Now for the Clintons. Many Conservatives are angry because The Donald was once friends with the Clintons. Some conspiracy theorists think all of the attacks are a ploy and The Donald has worked out a secret deal to put Mrs. Clinton in the White House.

I’m not saying it isn’t outside the realm of possibilities, but it’s hard to imagine The Donald taking a dive for anyone. I’ve said, I think he’s running because he’s bored. If he’s bored, why would he not want to shoot for the top? If he runs against Mrs. Clinton and she wins, see how they behave toward one another after the election.

If there is no conspiracy, this is one heck of a falling out. Hillary wants to be President; Bill wants to be whatever name we come up with to call him. First Man? First Lothario? At least Chelsea can lead her own life and doesn’t have to live there this time. (She may not want to, but may want to be President one day, and live there on her own).

So how do the Clintons deal with The Donald? Bill is the best campaign weapon Hillary has. He is the good cop, as opposed to Hillary’s very bad cop. I’m trying to imagine a duel between The Donald and Bill. Aha, but what would the weapons be? Wit at twenty paces?

Hillary, in the Presidential Debates, may just reach her hand out, as though she is going to shake his hand, but kicks in in the nether regions instead.

All this is conjecture for the remainder of this year.