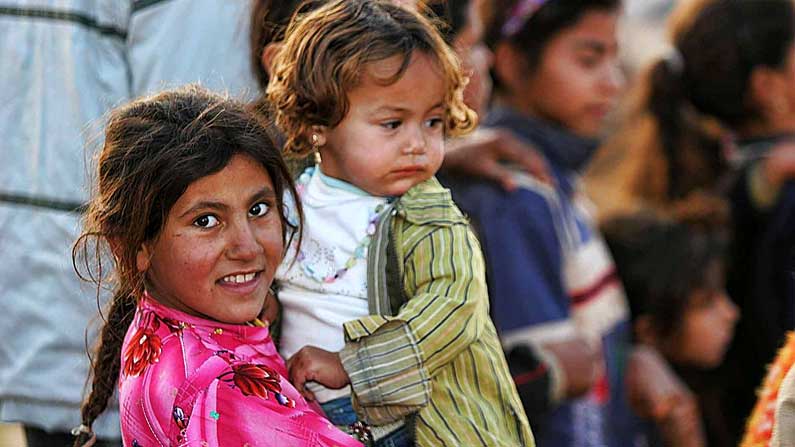 You’ve been watching the news with refugees marching through Europe, on the way countries they think are the Promised Land.

They are leaving countries with violence and going into the unknown. Gambling the unknown is better than what they left. Things have to be pretty bad to give up what is known. In the United States, we have the people coming over our Southern border, but not like this.

We might have that if our border were deeper into Central America. In our case, most are economic migrants, except some of the ones from El Salvador and Honduras, which now have some of the higher murder rates in the world.

Before the American Civil War, people in free states helped slaves escape through what was called the Underground Railroad. Again, nothing like the numbers being seen in Europe.

The modern people in Europe (not Neanderthals) headed North from the Balkans and through the Iberian Peninsula when the glaciers from the Ice Age retreated. The pattern is thus worldwide. Farmers replace Hunter-gatherers.

In Europe, this began about 8000 years ago, with farmers venturing from the nearby Middle East. (The more things change, the more they remain the same.)

Then, the Indo-Europeans, in what’s now Southern Russia, domesticated the horse, were warlike, and had iron weapons. They led the charge up the Danube and into the heart of Europe. Then you have the weakening of the Western Roman Empire. All these tribes are coming from the East and overwhelming the border. Sounds familiar?

Now, you have the scenes in Greece, Macedonia, Budapest, and the French port of Calais. How different is this from any other migration into Europe? You can watch it happening on a screen. It might have been interesting to show Goths and Huns on TV, but, of course, it didn’t happen.

They are still coming from the East.

Paul Collins Aug 10, 2013 1
Tobias Smollett Tobias Smollett was born in 1721 to a Scottish Presbyterian family and went to university, where…
Publishing