I watched the committee debate to ban The Donald from the United Kingdom.

Trump has investments in the UK, golf courses in Scotland, and his mother was a Scots immigrant to the United States. The Scottish National Party has already stated, if Scotland becomes independent, The Donald is banned from Scotland. Even calling himself “The Donald,” can raise hackles. I’m sure the head of Clan MacDonald has something to say about being “The Donald.” 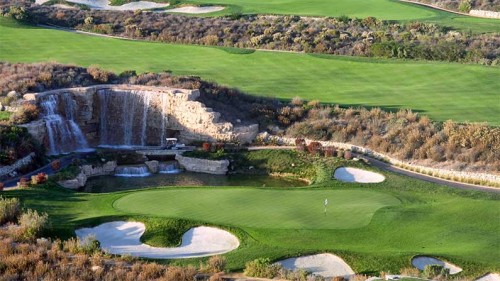 The United Kingdom has banned other Americans from their country, which is their right. It’s their home, their rules. Half a million UK citizens signed a petition to ban Donald Trump, which is why, the debate in the first place. Other than this being so public, why is this so important?

It’s important, because Donald Trump is a 2016 candidate for President of the United States. Whether they want to or not, half a million British signatories and the House of Commons have weighed in on the 2016 United States Presidential Election.

A twinkle developed in my eye, as I thought about the history between our two nations. Didn’t the United States throw the British yoke off? If you’ve never seen the 1962 movie, It’s a Mad Mad Mad World, do so. The only scene I will give away is between American comedian Milton Berle, and British comedian Terry Thomas. Watch the Youtube clip.

OK, Britian can’t absorb us. We don’t want to conquer them, because Britain wouldn’t be unique anymore.

Many of Donald Trump’s supporters may or may not be isolationists, already don’t like the rest of the world and will be very angry about what’s seen as interference in our election.

Does the United Kingdom want to lose all that money Trump invests? Food for thought there

On a political note, for argument’s sake, Donald Trump IS elected President of the United States. If the United Kingdom goes through with this, what happens to our relationship? How many other countries will feel the need to ban Sir Donald?

Not sure the royal family will see Sir Donald as their sort. For now, no one’s heard the last of this.