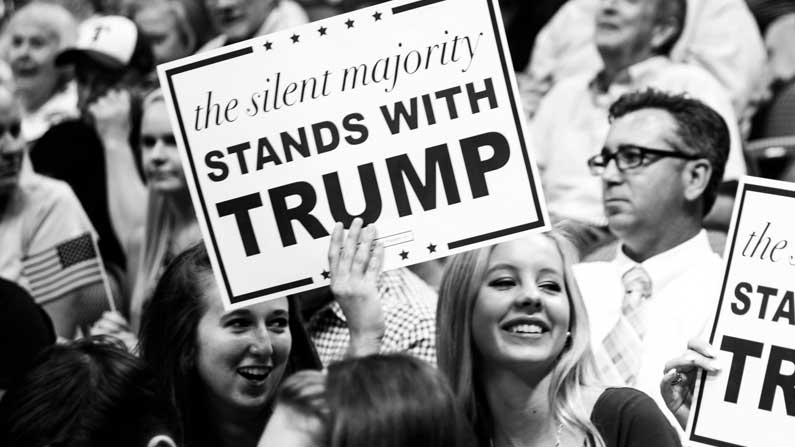 I thank the many people, who have been reading my essays about Donald Trump.

I was watching the Grinch Who Stole Christmas and a terrible thought crossed what passes for my mind. How would newly elected President Donald Trump choose his cabinet?

Most cabinet officers are someone who the President knows and he tries to get them confirmed by the Senate. The Vice President is a member of the cabinet but elected with the President.

Of course, The Donald would have a different way of choosing candidates.

Vice President? He probably would not want one. Probably it would be some Senator and his only job would be to break ties in the Senate, (if the Senate still exists and the Donald hasn’t fired them all).

The Donald certainly didn’t do this himself or serve in the military. Candidates for Secretary of Defense will be put through challenges that will make The Hunger Games and Game of Thrones look like a Sunday picnic.

The survivor gets to be Secretary of Defense.

Secretary of Education: The worst junior high school students in the country are brought to a giant lecture hall. Each candidate has to try to teach them.

Secretary of State: Not needed. The Donald will do his own arm-wrestling with Vladimir Putin and possibly a bear.

Secretary of the Treasury: Not needed. He will control the purse strings, Congress be damned!

Attorney General: No Apprentice-like event here. Just looking for a corporate lawyer to interpret the laws in favor of business. Civil Rights?! Bah, humbug! Civil behavior has been banned!

Secretary of the Interior: No, need part of the Department of Commerce, and like the Oklahoma Sooners and the Gold Rush, the land will be used, by golly!

Secretary of Agriculture: Chosen Apprentice-style with criteria showing them to be the best farmer in the world. (President Trump will import him if need be. Hey, it worked for the Russian government, building the Trans-Siberian Railway to bring in non-Russian assistance). As long as he can speak English in the cabinet meetings. Maybe an Afrikaner from South Africa. They are some of the world’s best farmers.

Department of Commerce: Would be self-evident. Mr. President will have this portfolio.

Secretary of Health and Human Services: He will want one, but that is a tough one. Not sure how you would choose that.

Secretary of Housing and Urban Development: Not needed, as the President has already done this, at least in New York City.

Secretary of Transportation: He may actually let that one happen.

Secretary of Energy: He may let that one develop as well.

Secretary of Veterans Affairs: This one is a wild card.

Secretary of Homeland Security: Will be allied with Defense to keep the pesky foreign troublemakers out. No more teeming refuse. The Statue of Liberty will be kept open for its tourist value, but the Emma Lazarus poem, rubbed away.

Then again, he may not want a Cabinet. After all, a Cabinet is supposed to advise, but if he doesn’t need advice from anyone, well maybe the way he had two advisers in the Apprentice.

Maya Kavita Oct 13, 2010 0
Pillars Of The Earth The other day, I was in a ladies' clothing store and met a friendly woman who quickly engaged…
Featured