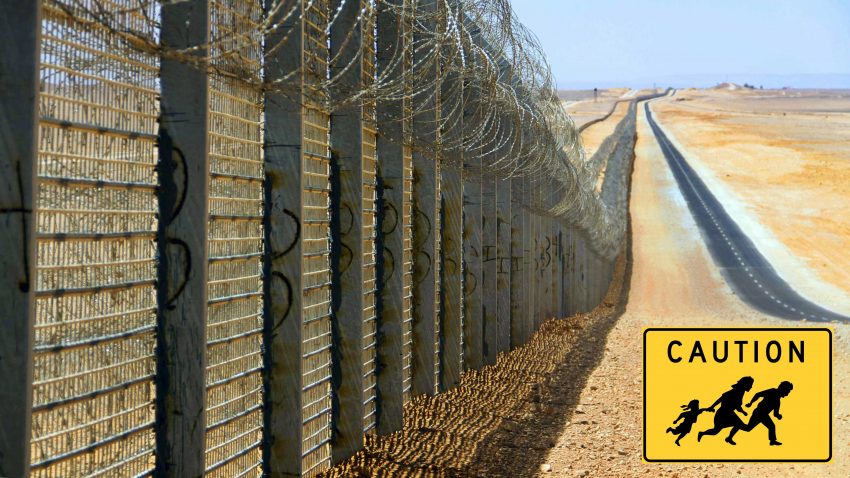 Well, what kind of wall will it be? According to The Donald, the best Mexican Money could buy. Is that why the Mexican Peso is the lowest it has ever been against the United States Dollar? Isn’t Donald being contradictory? He has to have the Mexicans he wants going here to funnel what would be the remittances to send to Mexico into building the wall to keep more from coming.

There is a famous gate in the Great Wall of China. It is the farthest western point on the Great Wall. From this gate, exiled Chinese through the centuries were sent out into the Central Asian deserts. Some wrote poetic graffiti about this.

The First Emperor of China had his terra cotta army. Can Mexico have the same with Pinatas? Will the Piñatas be banned as illegals?