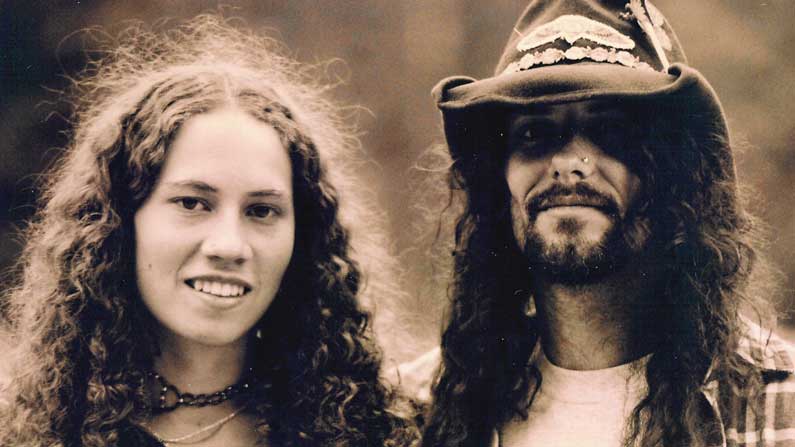 Don’t try to tell teenagers this, but the most defining quality of the slang term is its customary transience.  What is hot today is not tomorrow.  Nothing sounds cornier or lamer than an out-of-fashion slang term that was the cat’s meow just recently.

Although the use of American slang is not the exclusive property of the young, they do tend to coin and popularize most of it.  Then, the most trenchant and generally attractive of these words and expressions seem to seep throughout society’s ever-evolving language.

But it’s like a virus:  contagious as can be–and you’re often not sure exactly where you picked it up—but with a little time gone by, and a little rest, it’s gone.  Except that a new strain of the same old infectious agent has replaced it.  Instead of a linguistic case of the bird flu, it’s the swine flu or the duck flu.  But it’s always treatable.  You just wait until the aging variation has run its course and is supplanted by the new.

An irony, of course, of slang, in general, is that, like the cliché, it was originally fresh and catchy.  It struck a chord.  It seemed the perfect expression.  But overuse set in and freshness faded, to be replaced by the most fetid feebleness of expression if they are used.  Clichés become the antithesis of original thought, and the hottest of the hot slang terms freeze in the face of the new.

But there is one American English slang term that has beaten the odds.  It has weathered all semantic storms for well over half a century.  To paraphrase Shakespeare, Age cannot wither, nor custom stale, its infinite singularity.

It is, of course, the Beat era

product “cool.”  It is seen 60’s terms like “outasight” and the Phoenix-like “groovy” come and go, and has stood apart smirking as the later “rad” and others have had their day.  The King of the slang terms can afford patience.  It is like Valentino or Gable standing in the wings smiling while the pop culture machinery promotes one after the other fly-by-night celebrity.  No need to sweat.  The Emperor does indeed have his clothes on.

Intriguing about the term is also its shades of meaning and multi-usefulness.  While its primary meaning (much like many of its short-lived slang adjective cousins) may be “excellent” or “great,” the matter is not simple.

A dress worn or look achieved by, say, Jacqueline Kennedy or Lady Diana may be elegant, may be aristocratic—but it is not cool.  Madonna is cool.  The film Citizen Kane is a masterpiece, a landmark—but it is not cool.  Harold and Maude is cool.  As protean in meaning as the term is, it has kept many of its Bohemian roots.   And somehow we simply seem to sense when it is appropriate to use.  We just know.

“Oh,” says the slightly embarrassed server, “did you order the chiliburger?  I think they gave you a cheeseburger.”  You decide it will do.  “That’s cool; no problem.”  In other words, it can also colloquially simply indicate ok or all right.

And it has other handy uses.  Still, with the native unpredictability and capriciousness of informal language, the term is not a sure bet to be with us forever.  But, you know what, if not, that would be cool too.