The 2024 Summer Olympics, Will They Be Banned in Boston? 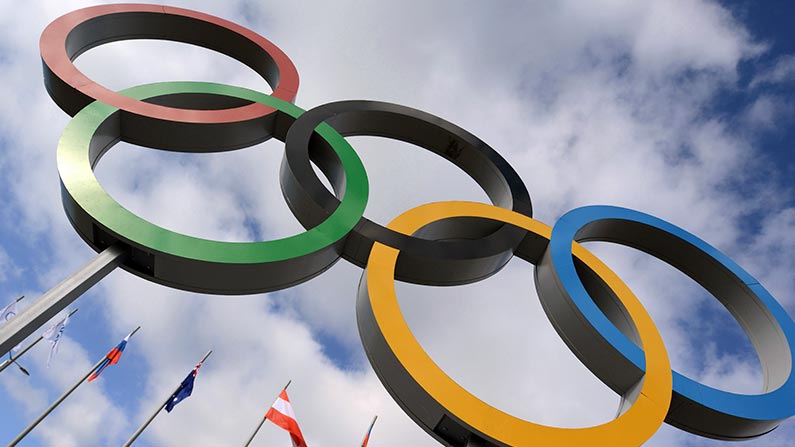 I lived in Boston for four years and made it a point to marry a Southie girl (Boston’s South Boston neighborhood). I love Boston, nice intimate city, though I don’t miss winter.

So Boston is the United States finalist for the Olympics? This should be interesting.

Boston Brahmins sniff. We are the Athens of America. We do not require such pedestrian events to put our city on the map.

I miss my late father-in-law, Paul MacCormack. I can only imagine what he is saying on the other side, sipping a scotch.

For my readers all over the world, if you’ve been to Boston, you will understand; if you haven’t, allow me to throw in some facts.

Boston is for the most part a series of peninsulas; Shawmut, Charlestown, East Boston. The Shawmut Peninsula is wider than it was in 1630 when Boston was founded, but still, a small area.

The downtown streets were laid out, according to the hilly topography and no urban planning. My point is the streets are crowded at the best of times. Imagine trying to jam millions into this area.  Some of these would be better done as a comedic dialogue to catch the local accent. Maybe the Wahlbergs could do it. “Mother of God, they are packed in like sardines!”

The street problem will be solved by a new one-time Olympic event. That event is the Running of the Bulls or Pamplona on the Charles. That will clear the streets in a hurry. In the Boston neighborhood of Allston, the old-timers are sitting in a bar, thinking they have the DTs because they think the stockyards have come back. They leave the bar, trying to rope the cows. They win the Olympic event.

The first comment in Boston after the announcement was, “OK, who got paid off?”

There are bright sides. There is already a Marathon course. For some of the bicycle races, the Tour de France can be done in miniature. Up Beacon Hill, across to Dorchester Heights in Southie, then across the Zakim Bridge and up to Bunker Hill in Charlestown, then across Chelsea and up Orient Heights in Eastie (East Boston). Paraphrase the Monty Python skit with John Cleese as the architect. “Are you proposing to slaughter the Olympic bicyclists?” “Did that not fit in with your plans?”

Fenway Park is not slated to host any events. If the Boston Red Sox are scheduled for home games during that period, getting to the ballpark will be a challenge. No matter what, it will affect how the 2024 Major League Baseball season plays out. The other side of this? Will baseball be an Olympic event again?

There will eventually have to be boarding points for buses to prevent cars from going into Boston. There will be trains, but eventually, they get backed up, because South Station is a terminal station. You get the idea; this is starting to become something of a bad joke. How many people can you stuff into a Boston peninsula?

Besides being St. Patrick’s Day, March 17th is also a Boston holiday, called Evacuation Day. It was the day the British fleet was driven from Boston. To celebrate this, you won’t see anyone British after the Opening Ceremony.

They will be put on replica 18th Century ships and escorted out of the harbor. Another Olympic event. If British runners stay for the Marathon, they will be shot at with muskets as the British troops were fleeing Lexington and Concord. Maybe the Marathon course can be changed to be in that direction. It would have to start beyond Concord, though.

None of this may happen. There may be a ballot next year and the entire thing may be voted down. Regardless of that outcome, I will enjoy the silliness.