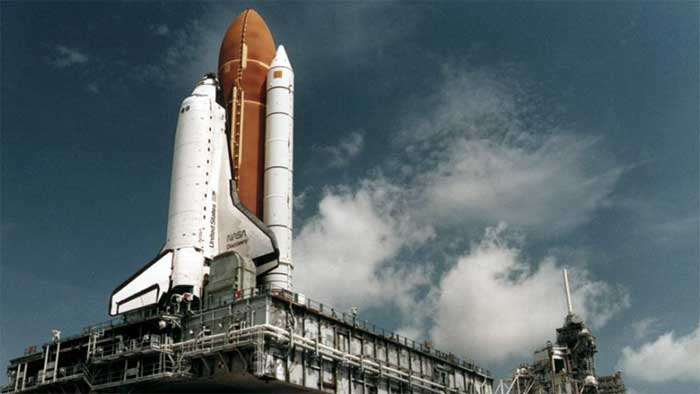 With the end of the NASA shuttle programme, sadly we have seen the end of any serious manned space flights for many a year to come.

In the meantime, private companies are being encouraged to plug the gap, while NASA’s astronauts are reduced to using Russian 1960s technology to carry out crew changes and maintenance on the ISS.

But is the proposed plan for the privacy concerns involved, to send unmanned vehicles back to the moon, simply a case of reinventing the wheel?

Unless or until a reliable shuttle-styled ship is built, capable of carrying cargo, what is the point in sending unmanned small vehicles, heavily reliant on Saturn Five-sized rockets, back to the moon?

Thanks to the manned flights in the 1960s we already know a lot about the moon’s surface. What we now need is a concerted effort to build man’s first permanent colony there with the emphasis on using it as a manufacturing base for the construction of deep space exploration craft, capable of taking pioneering crews to other worlds.

Wasting vast amounts of money on projects like the proposed NASA mission to land astronauts on an asteroid within the next fifteen years – read the article “Daunting Space Task” –  or SETI‘s vain hopes of suddenly receiving a transmission from another race, is quite frankly a pointless exercise.

Isn’t it a far better idea that all those involved pool the vast amount of money needed and their collective genius, to build that shipyard on the moon?

I think the time is now long overdue for a common purpose and common sense to prevail. For millennia man has looked up at the stars and dreamed of what is out there. Wasting vast amounts of money and effort to redo the same lunar experiment is not only criminal, but it is an unforgivable waste of time and talent.

I Got Caught Cheating!