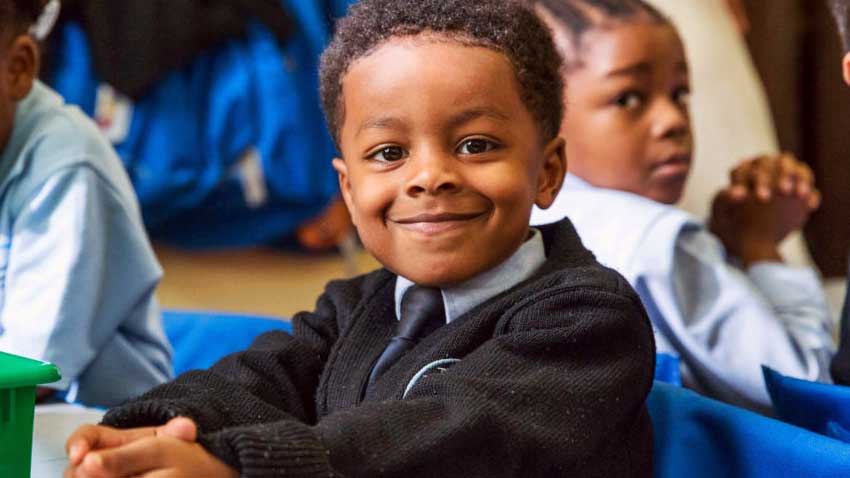 There is a stereotype that all the sciences – physics, algebra, geometry, are perceived with great difficulty, are very complex, and not given to everyone.

But with the humanities, it is straightforward. And with them, the problems are very rare. In mathematics, teacher Ruslan Pronkina has a radically opposite view. He believes that it is essential for physical and mathematical subjects to be set out in a strict sequence.

All in the Right Order

If the sequence is broken or the student does not understand the previous topic, he cannot acquire new knowledge, or at least, face significant difficulties.

Teaching technical subjects, according to his theory, must be constructed as a building. Initially, the foundation is laid, and then you can proceed to the first, second floor and so on, without missing one. You cannot shuffle the sequence.

What is the reason for the difficulties?

As noted by teachers, the majority of students are having difficulty with the exact sciences because of a lack of self-control, a lack of reliable, and consistent performance. The root of all evils lies in the admitted errors in the previous steps and gaps.

If a student talks about his inability to understand the nature of the master and the sciences, most often the reason is simply being unwilling to show discipline and catch up. Ruslan Pronkina cites the example of one of his pupils, which draws great, but is well-versed in mathematics. That is if the student said: “This is not mine,” it is a passive attitude to the subject rather than his failure.

Do Not be Afraid of Mistakes

Parents can also help students to deal with complex science. Everyone can make mistakes. But it is common knowledge among students that you can learn from your mistakes.

Everyone would like to bring a child home from school with just good grades. Therefore, the student fears bad evaluation. He will disappoint his parents and begins to lie. But it does not help. Parents should moderate their demands and often praise the child for even small achievements and victories.

Even if it is not algebra and natural sciences, praise the student, which will increase his self-esteem and make him more confident. This way, he will not be afraid of difficulties in other subjects – according to psychologists.

People, utterly incapable of exact sciences, do not exist. Only reluctance, bad teachers, and lack of parental support. It is not necessary to be afraid of something you do not know, and it is not a shame. And then we begin a long and not always easy but fascinating way to learn the exact sciences. Because they certainly are not boring.