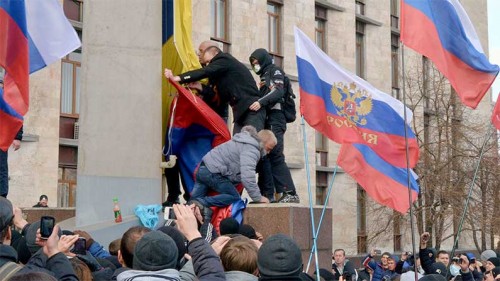 In the early 1990s, the Old Soviet Union

Essentially, everyone who had more money than most took the hit in the bank account, including those infamous Russian Oligarchs.  For the record, no one knows how many Oligarchs do exist. Perhaps there are thirty Oligarchs or more. Someone did take a haircut in that Cypriot financial fiasco. Yes, but the rich are clever and vindictive, or so I read from a quote from Robertson Davies Fifth Business.