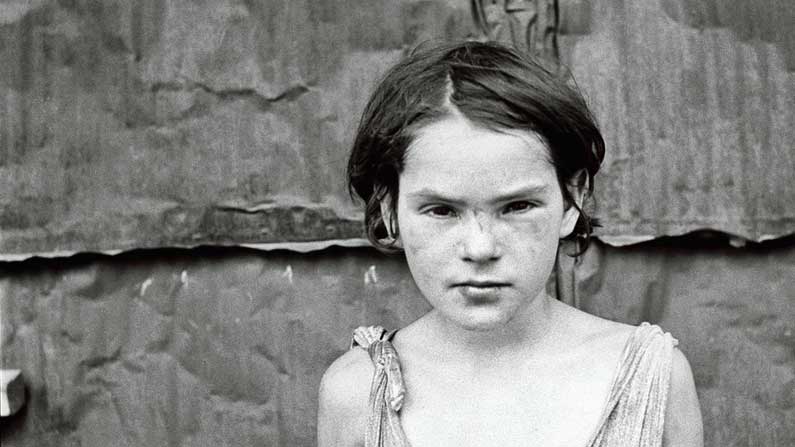 I just finished reading ‘Hand to Mouth’ by Linda Tirado. Her original essay went viral and was published by Huffington Post.

Much of what I am talking about, Americans may already know, but it is an eye-opener for non-Americans.

I’m starting with two statements. One, a friend reminded me of. Our attitudes toward poor people in the United States go back to the Puritans. You work hard, and you and your children will be successful.

For most of our history, this was true. Your children could expect to do better. Downward mobility is a recent phenomenon here.

The second statement comes from Monty Python comedian John Cleese from the second book he wrote with his therapist, Dr. Robin Skynner, called Life and How to Survive It.

John Cleese remarked in the chapter on the United States about how, in our history, there was always a frontier. In other words, if you were a failure in Virginia, you could pack your wagon and try again. Poverty was a personal failure.

Our society has changed, but we still see poverty that way. I saw poverty that way growing up. Well, you had that baby when you couldn’t afford it. You are the problem. You took drugs, committed crimes, etc.

When you read Linda Tirado’s book, you realize for most Americans now, a couple of unfortunate issues, and you travel downward, as though you were forced to try and wrap your arms around a greased pole. A lost job, illness, major car repair, etc. and you are now in trouble.

By the way, I am in nowhere near the shape she is in but can tell you, I lived better twenty years ago than now, through a variety of circumstances. If I said “I am poor,” to Linda Tirado, she would probably laugh.

Americans are still not sympathetic toward the poor because, again, we still have the mindset of “You must have done something to get your sorry self in this hole.” Climbing out of said hole takes a lot of work, and hope there is not another setback.

Another factor may be fear. “There, but for the grace of God, go I.” Americans need to see themselves as “middle class.” You don’t need me to go over all the studies about that.

People judge books by their covers. There is no escaping that. Expect if you are walking in certain places and not being well dressed to be judged. Expect to be humiliated if you are poor in America.

How does this improve?

I’ve read posts about Denmark and all its benefits. You are still paying for them, just through tax money. It’s comfortable, but sadly, there is a downside. There is no incentive to work hard and be inventive. Necessity is the mother of invention.

The trick is to look for people who are creative and nourish them. All of them. You find a diamond in the rough in poverty-stricken Appalachia or Baltimore? Make sure it grows; we need all the skilled people we can get.

Having schooling and upbringing be harder, and dare I say it, more Spartan? (I’ve developed an interest in Western Classics in my old age). Even the wealthy. What guarantee is there it will always be there? Volunteer at a neighborhood center or homeless shelter.

You will be helping people, but sit down and learn how they survive. There is an ulterior motive to the charity. God forbid, you have a terrible fall and end up on the streets. You do want to have some survival skills and street smarts, especially as our societies become more urban.

I just finished New York Times columnist David Brooks’s book on character. He divides the world into Adam I and Adam II. Adam I is your work achievements and resume, Adam II, your philosophical world.

I will end this with the following from Charles Dickens’s Christmas Carol.
“Marley business was your world.” “Mankind was my business!” Marley thundered.

A Breeze of Crumbs

Off the Coast of Macaroon