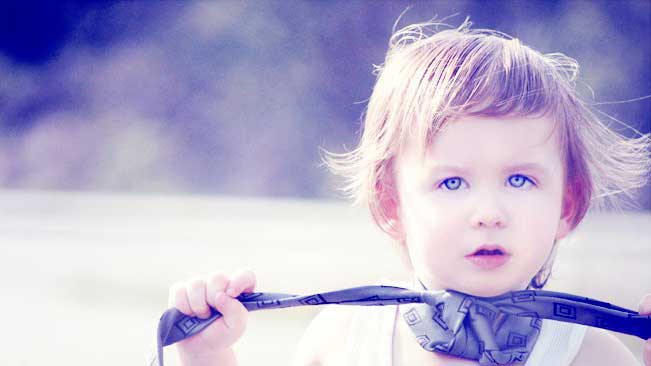 It was customary for Ron and I to quiz our grandkids on the way home from church to see if they paid attention or learned anything new.

If the response was credible and it sounded like they really tried to understand, we would stop for a treat BEFORE Sunday dinner.

Needless to say, Caila and Levi began to compete with one another to give the best answers.  Who could have known that a simple question would end up with such a profound response?

“What did you learn in Children’s Church today?”

“We learned about God!”

Levi was a six-year-old with few words unless, of course, his Papa was talking about football.  Conversations about his favorite sport opened the floodgates of chatter he apparently saved just for those special times with his Papa.

“No, we learned about where Him lives!”

Caila was nearly five but had the wisdom of … well, let’s just say she was smarter than she should have been at that age!

So, I began to question them.  “Okay, Caila, where does God live?”

Levi butts in.  “He lives in heaven with Jesus and the angels.”

Caila was always correcting her older brother.  She never missed a chance to prove her “superior” intelligence!  But she opened the door for more questions …

“Cuz, I can feel Him sometimes.  He tickles me!”

Caila was giggling; Ron and I were trying our best not to laugh.  I caught a glimpse of Levi rolling his eyes in the rear-view mirror.

In case you don’t understand their terminology, “shoot a bunny” is our endearing expression for passing gas.

“Well, Levi, sometimes I feel Him in me and He makes me smile.  That’s probably what Caila’s feeling, too.”

Sometimes the hardest part of being their Nana was not laughing when they were being serious and funny at the same time.  And, believe me, Caila was dead serious.  She was determined that God tickles her.

We continued down the road as the kids managed to start another argument—Levi put his feet too close to Caila and she tried to get him to move.  I figured I’d better change the subject again to get their attention off the race for space in the back seat.

“What do you guys want to eat when we get home?  How about hamburgers on the grill—you both love them.”

They eagerly agreed. To be honest, at this point we were rather shocked to hear their agreement.  Were we witnessing a breakthrough?

Well, I should have known better.  As we stopped for the treat we promised them, Caila started again.

Being the wise man he is, Ron stopped at Dairy Mart and let them pick out their treat for paying attention in Children’s Church that morning – Caila got her ice cream and Levi his candy bar.  Ron and Levi stood in line to pay while Caila ran back to the car.

She caught me off guard.  But to this innocent child, her question was a continuation of our discussion about God “tickling” her tummy.

That was it—I couldn’t hold it in any longer; I burst out laughing.  Although she had no clue what was so funny, Caila began laughing along with me.

When the guys got in the car, I was near tears.  Laughter is contagious, there’s no doubt.  Levi began laughing but Ron had to know what was so funny.  Caila tried her best to explain herself but to no avail.  We laughed all the way home and enjoyed a fun day that Sunday not so many years ago.

Caila is twelve years old now and Levi is nearly fourteen.  She still says she feels God inside her and He still makes her smile.  But, she knows now she didn’t “eat Him”—she asked Him into her heart and she knows He’s there to stay.

Jan Ross and her husband Ron make their home in Willard, Ohio; they are the parents of six adult children who have blessed them with fourteen amazing grandchildren. Jan is an ordained minister, published author, and Bible teacher. With a heart relentlessly motivated by the Great Commission, Jan co-founded and serves as President of Heart of God International Ministries through which she has frequent opportunities to minister the message of salvation through Jesus Christ across the globe. She oversees ongoing and growing ministry activities in India, East Africa, Haiti, Soldiers Bible Ministry, JournEzine, Women of Passions, and various other local and international initiatives. Jan’s servant heart and deep passion for the Word of God continue to bear much fruit to the glory of God. www.heartofgodinternational.org

As Beasts at His Breast

A Timeless Portrait of Grace