Tips from a Matchmaker 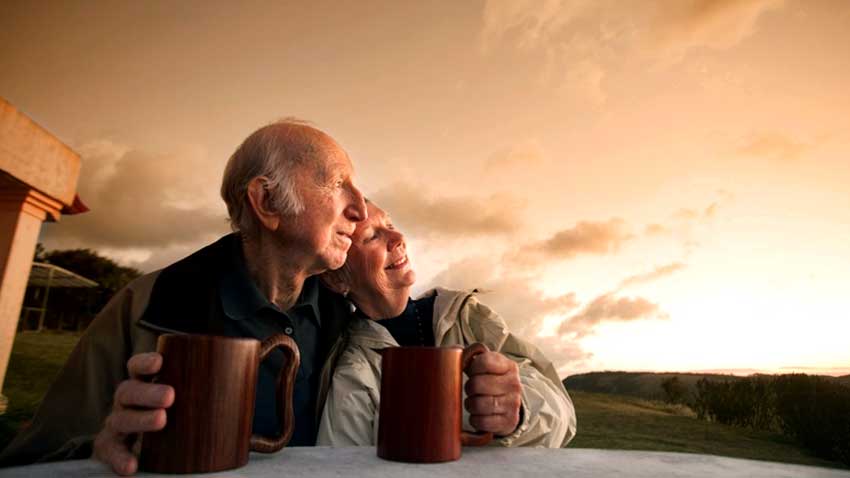 When people hear I was a matchmaker in a former life and wrote a book about it they usually react quite excitedly.

. They could write a book too! Mostly, they had a go at online dating sites and met a number of people. Nobody met their expectations and they just gave up or kept poking around in chat rooms, reluctantly like you would in an unsavory cafeteria meal.

My latest encounter involved a nurse in the hospital. We had plenty of time to compare notes while she worked on me. Laura had been hurt by her first husband of twenty years who had cheated on her. A common enough story. She was divorced for four years and I could still hear the hurt in every word she said. She was looking after two children and working two jobs to make ends meet.

Her Ex, however, enjoyed the benefits of a new wife who was already generously compensated in a previous divorce settlement. This made Laura really frustrated. She was unsuccessful so far in meeting anybody. In fact, she had met up with a big number of totally unsuitable men. Why unsuitable? I asked.

She emphasized that she was a deep person,; by that she meant a very religious person.  Her first and foremost requirement in a man now was that he was religious too because her firm belief was that somebody as religious as her wouldn’t cheat on her.

One would certainly hope so. Unfortunately, we’ve all learned over the years from public figures, actors, politicians, and the likes that faith is not a guarantee for faithfulness to your spouse. For Laura, however, religion was a deal-breaker.

Instead of trying to convince her of the opposite, I recommended, in more general terms, not to be too hung up about certain non-negotiables.

Everybody has her own prerequisites in a partner. They vary, of course, from person to person. Some are must-haves, others may be open to negotiation. If you are a militant non-smoker, I understand you can’t tolerate a smoker in the house. Does your next partner really have to be over six-feet tall if you barely reach his shoulder? Can you tolerate him having a good time over drinks while you prefer or have to live without alcohol? Could you live with a vegetarian if you like your steaks and burgers?

You may understandably argue that religion goes to the core of your being and personality. I can see, however, how the otherwise cute, self-reliant, and sociable Laura peeved off every contender by straightforward interrogating every potential prospect on their stance on faithfulness and religious belief. My advice as a dating expert has always been to lighten up and be open to possibilities. A man will love Laura for what she is: warm-hearted, caring, and resourceful and not cheat on her if the relationship is based on acceptance and mutual trust.