“Now is the winter of our discontent – Made glorious summer by this sun of York”; 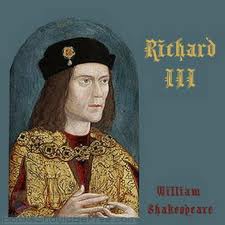 The often quoted opening lines by Richard, Duke of Gloucester. At the accession of his brother Edward to throne. In recent times it has been stated by many authors, that Richard was neither malformed nor the murderer of “The Princes in the tower.” There is no doubt, he profited by the deaths but the killer was probably the Duke of Buckingham.

This could also apply to things that happened to me in the past few months.

The winter of discontent started when I was told by a Writer’s Bureau tutor that I would never write a saleable story. Following this I got to be told that unless I had at least a BA, my opinions were not worth writing (Skillpages). I then entered lots of contests and got nowhere.

I stand now on the verge of being recognised as a writer in some small way. My thanks to those friends who have stood by me side through the bad times.

Best Motorcycle Racing in the World