More on South Carolina and The Confederate Battle Flag

In my previous essay, I concentrated on the Confederate Battle Flag. This is a little different.

I was watching a news broadcast with African-Americans and whites protesting outside the South Carolina State House, and wanted to ask some questions: 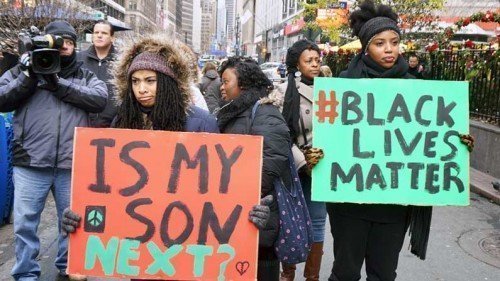 Is the media driving the story? How much interest would there be, without the cameras?
For most South Carolinians, do they quietly wish this would go away?

In the first essay, I picked on Governor Nikki Haley. I looked at her Facebook page. There were angry people, who said they would never support her again.

Let me ask this question? For how many South Carolinians is the flag really the most important thing in their lives?

I thought Governor Haley backed removing the flag in the end, for the following reasons:

More importantly, how many businesses said they would not locate in South Carolina? Would it be a deal breaker for a potential incoming company?

All kidding aside though, doesn’t the governor have to think of all the taxpaying citizens of South Carolina?
I’ve become a fan of the guys that do Freaknomics and use their thinking.

What is the economic benefit and the human factor?
Think about it.