A letter to an English Gentleman of Republican conviction who opposes the Monarchy.

Explanatory Note: The Republican Gentleman, a man I do not know, nor have I ever met, posted a comment on Facebook in the British Monarchy fan site that the ballot box is better than heredity in determining the ruler of a nation.  I retorted with my own post “It’s tradition, get over it.” 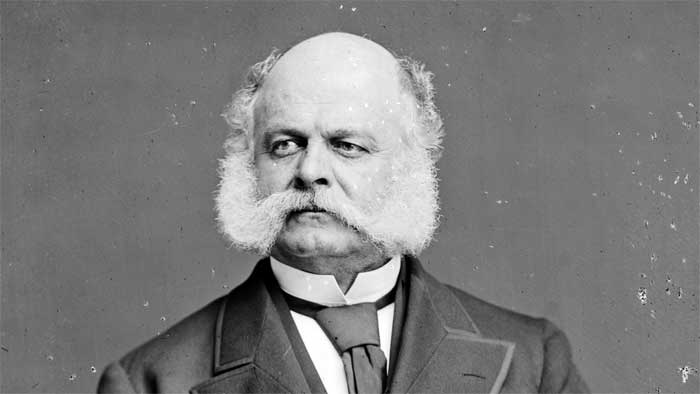 The Republican Gentleman then compared the tradition of the Monarchy to slavery and public executions, thus suggesting that since the latter are not right neither should be the former.  I sent him a private letter calling his comparison out of order.

The Republican Gentleman rather than admit that his rhetoric has overstepped the line complained about his ilk having been viewed as “thick,” something he obviously took offense to.

He further suggested that tradition is merely “tradition” thus implying with his quotation marks that it is something abstract, and he finished all this off by complaining about “the torrent of abuse me and other republicans have received which has even included plans for our execution.”

I felt then compelled to write back to him a longer letter to set him straight on what it is that I meant by my original retort since he clearly missed the point.  Sometimes, one has to explain these things to certain people.  Given his lack of response to my letter suggesting that he is unwilling, unable or uninterested to give a response, I have decided to share it so that others may benefit by the error of his ways and have at least these few arguments to defend the venerable tradition of the English Monarchy…

Certainly threats of execution are way out of order. You live in a liberal Constitutional Monarchy so your freedom of speech is something that ought to be and should be respected. But – tradition is circular, that is: it is tradition because it is tradition and thus unless it can be shown that it causes real, present and tangible harm it should not be abandoned simply because it is unpopular – unpopularity like popularity is a fad of the times.

The Monarchy has survived in as glorious a form only in the United Kingdom. It is the English link to a historical past. By suggesting that it can be voted on you are suggesting that maybe it should be open to debate. If that were so – it wouldn’t be a tradition. See how circular it is? I am certainly not suggesting that either you or your countrymen are ‘thick’ – I am suggesting that you know not what you have, or rather that familiarity breeds contempt.

We have no comparable institution to your Monarchy here in the United States. As a consequence, we have created an imperial Presidency to make up for it, where all ceremonial functions, traditional functions and executive state functions have all been rolled into one – a dangerous state of being.

The amount of money we spend on other useless things (too little room to list them here) could better be served to spend on a Monarchy that serves a vital need – a unification of the people that is in a way outside of politics and that transcends history, skips over trends and spans over time. Your first family is always there, ours changes every four to eight years, your first family has been there with you since World War II, ours wasn’t even born yet.

What I am attempting to convey to you is this: it isn’t “tradition” it is Tradition.

So many of your neighbors on the European Continent have abandoned any sort of link to the past that the countries there are hardly nations, they are more like geographical designations – France is just a political entity between the English Channel, the Pyrenees and the Mediterranean, the North Sea and the Rhine – there is no other France left, just a room for people to live in, and one can make a similar definition for Germany and for almost any other country in present-day Europe, save a precious few.

Why would you wish to become like everyplace else?

In the United States there isn’t much difference between one city and the next, the distinctiveness that made the Colonies palatable and made a Virginian fundamentally different from a Georgian and from a Texan is long gone. There is still some vestige of New Yorker versus Californian and Alaskan difference but soon that too will vanish the way of the telegraph machine. England is different from the rest of Europe and even from the rest of the world, it is distinct.

I worry that rather than embrace your tradition and difference, many of you seek to forcibly Europeanize yourself to the point of the obliteration of cultural suzerainty.

If that is the case Sir, I mourn for you. Traditions don’t belong just to you – to decide today – they are something you inherited from the past and are meant to give unharmed and mostly unchanged to the future. That is why we have traditions, it is a charge, a lofty charge to keep, and strangely it isn’t only for your benefit, non-English peoples need the English Monarchy too.

What I feel from a political position such as yours is that you do not wish to be a good steward of such a tradition because you don’t really value it, perhaps that is because most humans do not value that which they have, only that which they don’t have.

But I ask you… if the English peoples of the past valued it enough to make it into a tradition, what would you say to the English peoples of the future should they ask you “Oh 21st century Englishmen and women, why did you let such a old and venerable tradition slip away?” It is mostly a rhetorical question. I share this with you only because I find myself in a world increasingly hostile to traditions offering nothing better to replace them with except uncertainty and common universal banality.

The Women at the Empty Tomb

Minnie Apr 18, 2012 0
Big Questions In Life Many have the questions, but very few have the answers. Among the few; Miriam Pia…
Writing