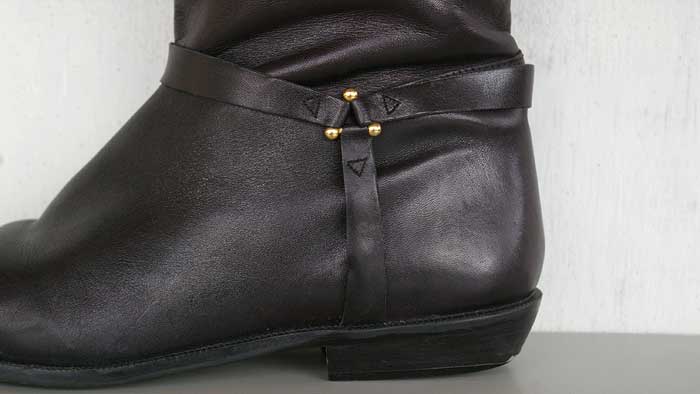 Isn’t it funny the things that come to mind after a random conversation, things inscribed so deeply you will never forget them? Such a thing happened to me this weekend; it took me back, momentarily of course.

My daughter’s friend was watching me work; I was working on ideas for the cover of the second installment of Mischief in the Mushroom Patch, titled Fairy Kick a Berry, Game On! Glancing down she noticed a coffee coaster on my desk.

It’s made of stone and has one word inscribed on it, with a symbol representing the same, the word is simply Success!

She picked it up and asked me what it was. I didn’t have to think about it, I knew what it was and the reason I purchased it in the first place. “That inspires me to work harder,” I said, and meant it.

Success is measured in many ways. For me it is a personal mission, bringing back fairy tales in a fresh new way, with polite characters and no scary characters.

It doesn’t necessarily mean monetary gain, it means working really hard at something you believe in, at least to me.

As soon as I said the words, I wondered if she understood, her reply indicated she did. “That’s cool,” she said setting the coaster back down.

As she joined the girls, my mind immediately flooded with a memory. A memory of the truest example of working hard I had ever witnessed in my life.

If you know anything about me at all, via blogs, etc. you will know, I am adopted, I adored my mother, I love to write and I loved to ride. I lost my mom too soon, though I know now it was meant to be. She was not meant to linger while she was ill, she loved life too much!

When I was eleven years old, I came home with the most fabulous handmade, chocolate brown, leather everything, beautiful riding boots I had ever seen. The owner of the stables where I rode had ordered them for her daughter, and they did not fit.

She simply said, “If your parents say you can buy them, they would look lovely with your jacket and hat. They’re a perfect match,” and they were.

I took them home and begged my parents to buy them; I had no idea how expensive they must have been, but even as a child I knew how beautiful they were. Each nail, hand hammered in the sole, a gazillion of them.

My mom said, “Amanda, we just can’t right now but we will.” I was crushed, and she saw it. I was bartering Christmas gifts in advance, birthday gifts, you name it I was trying it. She made me turn over the boots, which I did, though regretfully.

The following week my mom was at the stables, though not to watch me ride, the oddest thing I’d ever seen. Adding to the bizarre situation she wouldn’t tell me why she was there, telling me to go ride, which I did. I finally noticed over time, a bucket and a sponge, a duster and a broom, and my mom looked, well quite frankly so worn out.

A few weeks later, she didn’t go there anymore. She did however hand me a beautifully wrapped box. She had worked off the boots, cleaning the owner’s house, as well as running her business and taking care of us. (Three of us and my dad traveling, a lot).

Needless to say, I loved those boots, but not near as much as I loved my mom, especially that day that I realized the sacrifice she had made! That couldn’t have been easy, not the working part, she had worked hard her whole life, the working for my boots part. She never said a word, she never complained, she just got on with it, as she taught me to do.

I hope my children will learn that success is measured in different ways. My mom was the most successful woman I know, though you would never know it. She worked hard on many levels, as did and does my dad. She was a business owner, wife, mother, nana, and friend. But though she didn’t know it, she taught lessons I will teach my children as they grow.

Isn’t it odd the memories you remember when triggered un-expectantly? Lessons learned via riding boots… who would have known, and yet I will never, ever forget that one! Funny thing, I’m 43 years old, those boots, still in my dad’s house…as they should be!