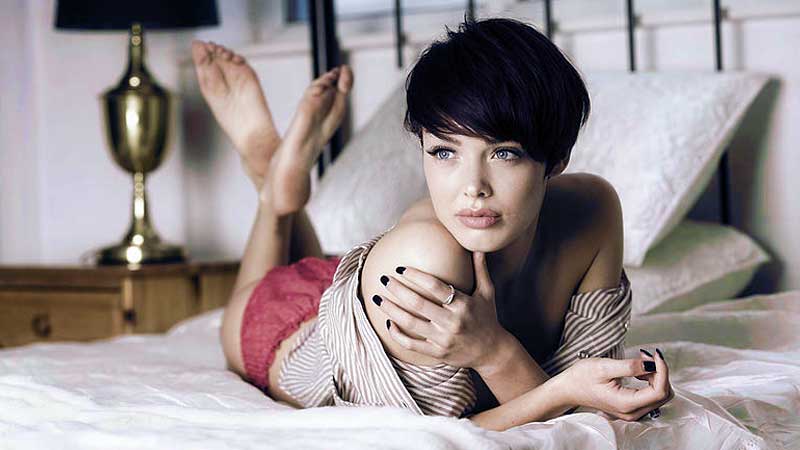 A recent trip to Las Vegas Nevada began a whirring and wondering in my brain.

How does Nevada work its legal sex-for-hire laws? And that question made me wonder how do I really feel about it all anyway? And should it be legalized elsewhere? I decided to research the topic and then to ask myself again.

As usual, becoming informed about a thing changed the rigid black and white structure of what I thought I knew and believed. Nevada takes the oldest profession in the world and gives it some glitter, feathers, jazz hands, and some yee-haw for sure.

The working prostitutes are required to be licensed, this “workers card”, costs money for the prostitute initially and again yearly. The money goes back to the state. There is actually a fairly in-depth criminal and health background check involved in this process. Once working they are screened for health issues at their own cost.

They are tested weekly for Gonorrhea and Chlamydia. Monthly blood tests for HIV and Syphilis screening, and yearly for the presence of Herpes II. Condoms are required by law and both the patron and prostitute will be asked to leave any establishment if caught without.

The prostitutes are trained to perform a visual exam of the genitals looking for HPV or Herpes before engaging in sexual activity with the customer. I have read that the sex workers are very adept, equal to a healthcare worker, at spotting these problems.

Streetwalking is illegal everywhere anyone caught “working,” or patronizing, without a card will face the same criminal charges as a prostitute/patron in a state where it is illegal and fully prosecuted under Nevada state law. A sex worker must have a license to work as a prostitute and be subject to payments and health screenings by state law.

If the prostitute does not pay to renew her card or for her required health screenings, or if she fails her screenings, she is barred from working in any legal brothel in the state of Nevada. It has been debated whether there should be a tax on prostitution. It certainly is conceivable that it could be taxed and the benefits would go to the state.

And finally, the Nevada prostitution law website claims that there has never been a case of HIV or STD transmitted from a legal brothel reported by the CDC.

Hmm. This perhaps makes the Nevada prostitute SO misunderstood!  On paper, she’s really a civic-minded small-town girl who gives back to her community.  She’s lived a good clean life, and, she carries a card that proves it! Where’s your card? Who has a headache?

And as a final thought before you twist your panties completely up in a moral bind, here’s some more torque, doesn’t this just make her a far safer bet than your girlfriend of three months that you met in the bar who looked so adorable dancing on the pool table?

Go ahead ask her for her card so you know what went on before you stepped so dapperly onto the scene. Just duck before you do.  And it probably also makes Miss Nevada a little safer than the unpaid girl your hubby could be seeing on the side for love in, oh say, New Jersey.

I’m pretty sure she doesn’t have a card, weekly, monthly, yearly health screenings, or an absolutely iron-clad condom rule either after a pina colada or two. Uh oh!  Who needs a drink?

While I question the morality of prostitution I am not so stupid as to think it doesn’t go on. If this were a question of would I engage or want a loved one of mine to engage in prostitution I would wholeheartedly and without reservation say, no, of course not! I am still pretty sure that behind even the most dedicated prostitute or stripper lays a covered-up story of a broken, abandoned, or hurt little girl.

She covers the story of that up by uncovering her body.  I’m not sure how much attention she’s paid to her mental health but I do know the establishment she works for is not even closely as concerned with that as they are with keeping her body able to function sexually.

I do believe that in order for a person to engage in the activity there must be a massive disconnection between a person’s dreams, aspirations, and inner wants for self and that of the person’s body. It may, in fact, be so massive a disconnection that she herself doesn’t even believe that there could be more for her life.

It may be so long since she’s dreamed her beautiful pink ballerina dreams that they are covered and buried deep in the inner dust and hidden completely from the light. She may be hardened now and unrecognizable as ever having been somebody’s baby girl but I promise you that at one time in this child of God’s life no matter where she came from she dreamed up big little girl dreams.

Where does being a prostitute fit in? How does she balance that weight of what she meant to be with what she’s become?  I could be wrong about all of these things it’s just my personal guess.

Still, with my disclaimer in place, I must ask what makes the exchange of money so much more repugnant than the all too common end-of-the-night quickie hook-up between near-strangers that people so regularly accept? We know they do. People brag about these things without shame all of the time.

It’s a widely accepted part of being young and alive, or wealthy older and having arrived, and for some reason that is considered perfectly alright. The motivation is just the same. In the sexual revolution, women have begun to “get their own” as aggressively as men.

Ah, but I bet you the dollars she’s not making in this free exchange that she’s paying double from her own pocket and heart the expense of ignoring some childhood dream that she tries so hard to ignore and disdain as childish. That’s all perfectly alright though!

So, all that said, I have often wondered why the exchange of money should be anyone else’s business. Sex is a commodity for sure. Whether a person is paid in cash, security, or in fleeting terms of affection it sells big-time.

It always has. Who am I, or you, really to question its right to be? Morals and money sometimes fight for the same causes but when they go head to head in a fight guess which will win? Nevada, whether it hurts my sensibilities or not, makes some sense of the whole thing especially when you consider that the heady forbidden softer art of prostitution always has and always will be.

Prev Next
11 Comments
Leave A Reply
Cancel Reply
Connect with:
Login with Google