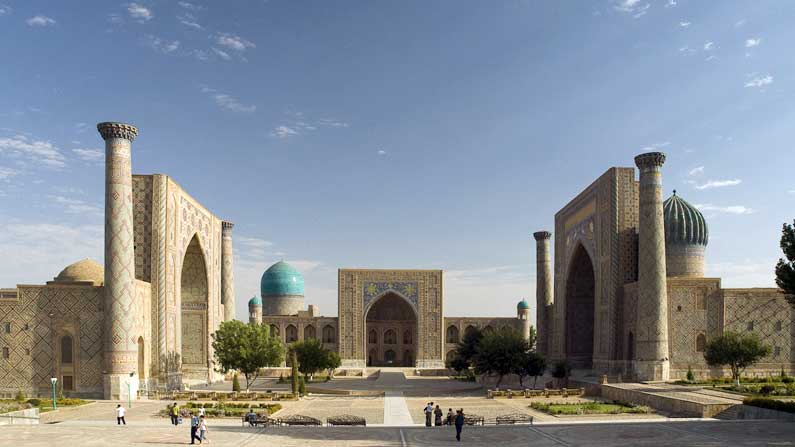 Fourteen-year-old Ahmed Mohamed invents a clock. When does the high school celebrate with pride for one of their own and the early admittance to MIT in a year? You would think the high school can use him to attract bright youngsters like him.

Not in this case, for this inventor is guilty of a crime. He invented while Islamic in the United States.

Don’t get me wrong, I understand there are security threats. I’m not naive. If the clock alarm went off in English class, surely, you would realize it was a clock. It didn’t blow up.

His Engineering teacher had enough sense to tell the lad to keep the unit in his backpack. If the clock alarm hadn’t gone off, no one would have been the wiser.

If the school administration was that scared, why wasn’t the school evacuated? Why wasn’t a local bomb squad called out?

I also want to know, the following:
1. Did the young man have problems leading up to now?
2. Does the school have security guards, and if so, are backpacks routinely searched?
3. What did students and teachers think of him before this happened?

That’s not a clock; it’s a bomb! Arrest that young man! Would a white, African-American, or Chinese young man have received the same treatment?

Understand that all Muslims are ISIS and live in the Seventh Century. Isn’t that an unsaid bit of this? If a young Muslim builds something, it can only be harmful, right?

When I saw him on BBC News, he had a football on his bookshelf. I can hear the response. Those terrorists know all the tricks about blending in. On the surface, an All-American boy. Behind the scenes, though, using secret back channels to speak with his overseas handlers.

The bomb really is a clock. Well done, high school and police department. Maybe the poor kid will grow into your expectations and join ISIS. Then we are out a productive, loyal American and have handed the enemy a genius.

My sarcastic and satirical meter is jumping on this one, like a Geiger counter. Hey, I’m Jewish. If anyone has a right to be afraid of the Islamic world, it is me. My Dad always said, “Treat people as individuals.”

Also, by past experience for Jews and Russians by that logic, I should see all Russians as trouble. The line at the end of Casablanca, when Humphrey Bogart says, “The problems of three little people, don’t amount to a hill of beans in this crazy world resonates.

Isn’t it easier to treat things as blocks? Means you don’t have to think as hard. I like parsing through things, though.

I can’t help but think the only reason the police released him was all the positive support for the young man. The city is just looking to save face at this point. To keep him in custody would invite a circus, that wouldn’t go away. Such is the power of social media.

I remember the movie from childhood Watermelon Man, starring Godfrey Cambridge. The basic plot is he’s a white man, which turns black, and the neighbors offer to buy his house to get him to move. Maybe this same will happen to this young man’s family. I can only guess for the city, the young man’s presence is an embarrassment constantly in their face.

Maybe the city did the young man a favor. Now he may have had his way paved to journeys no one could have imagined.