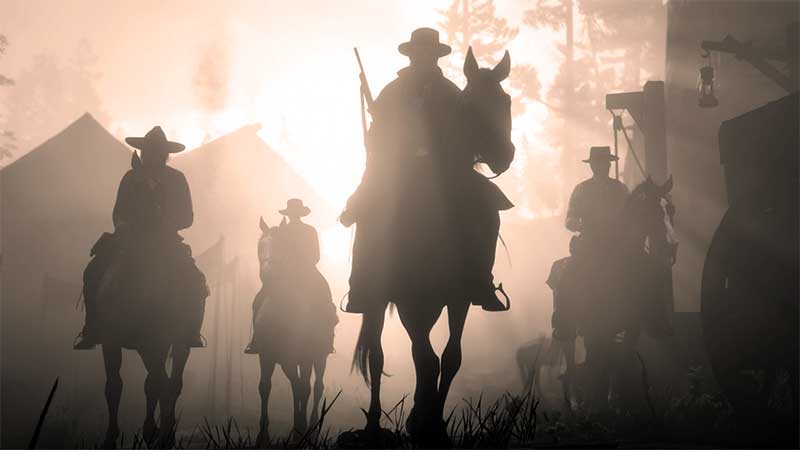 Most of us start our day sincerely interested in life, politics, the universe, and all its mysteries.

We want a lot of things, but we need Starbucks, clean air and water, appropriate clothing, vehicles, a pet for companionship, and a secure job. We all need money. We also benefit greatly by chatting face to face with others while looking through the eyes of love.

These personal connections help us energetically share our passions with our families and friends. We are all uniquely talented and bond this way. But to make a positive impact on the outside world, we must set ourselves out of the crowd.

Not all of us trust someone that totally exudes passion, energy and goes around smiling. It is their problem if they don’t trust.

Cyberspace, just one of the greatest influencers of today, offers us great good along with ominous evil. This new world prodigy just might end up a monster and/or a marvel, or both. I agree with Germany Kent, a print and television journalist, “If you are on social media, and you are not learning, not laughing, not being inspired or not networking, then you are using it wrong… It’s a funny thing about life, once you begin to take note of the things you are grateful for, you begin to lose sight of the things that you lack.”

In these times, there are many changes taking place today in the world around us. Boris Johnson, who has a reputation of being an agitator with an ally in Trump will be succeeding Theresa May. England welcomed a beautiful new black wife Meghan Markle for Harry, the youngest son of Princess Diana who has passed on August 31, 1997. We wish them well now with a new son now. Neil Armstrong passed on August 25, 2012, and recently his family just received $6 million dollars in a wrongful death suit for his botched surgery. We wish his family well. So sad.

Just today, the Washington Post gave us transcripts of Mueller’s life long-awaited testimony. Nothing was won by either side. Even though a sitting president cannot be indicted, can this one be impeached?

But, I wonder why he is not forbidden from running again? Why aren’t good morals and character evaluations important for a leader nowadays?
Most alarming is how Trump uses Twitter, the Enquirer, and Fox News, and others to change our perceptions. On January 25, today, Zuckerberg announced plans to merge WhatsApp. Facebook, and Instagram. Despite this, the three services will remain their own individual apps. (Reuters)

And how are we ever going to trust Twitter with a known bug televising our tweets? It also worries many that the United States is not keeping our promises personally, militarily, or internationally.

Unfortunately, some noted psychiatrists and many others believe Trump has a Dissociative-Identity.  Dr. Lance Dodes, Harvard Psychiatrist, makes the case that the president suffers from a dangerous sociopathic disorder. He does seem to only have one goal, to enhance himself, lacking any normal human empathy for others, and not having a normal human conscious. Some other symptoms are cheating, conning, lying, stealing, threatening everyone who disagrees with him, and never apologizing or showing remorse.

Maybe childhood trauma left him this way. He does seem to have a deep desire and commitment to turn back history but not in a good way. One example is, “He gives himself an A+ on his job as President.” Dr. DaShanne Stokes, a respected public intellectual, sociologist, author, speaker, and known for his work in politics and social justice tells us, “When dealing with frauds and liars, listen more to what they don’t say than what they do. Discrimination does not ‘make America great. It makes America weak.”

This year 2019 is kind of like a rebirth for all of us and we must continue believing everything happens for a reason. Education is the passport to our future. If we want to change the world, we must be chameleons who keep their focus on living fully in the moment.

It is said, even though we may not be able to turn back the clock, we can wind it up again and again. I realize none of us are perfect human beings nor do we always say what we mean nor find ourselves where we intended to go. Right now, Mother Earth is very angry at us and we are all suffering from climate change. Bless you, all who may be suffering such hardship. It may help us to remember the quote from Roger Crawford, a speaker and author saying, “Being challenged in life is inevitable, being defeated is optional.”

Gerry Huntman Dec 30, 2013 7
Writing Epic Fantasy As an editor and publisher, I have posted a few articles on common mistakes in writing -…
Book Review