An International Comedy of Errors 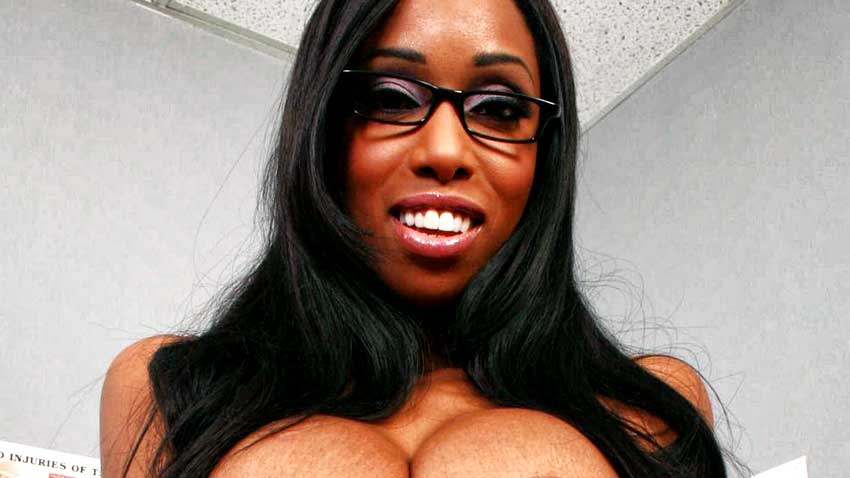 Too Good to be True

It all started about 20 years ago. My marriage was going through another of its rough patches.

I felt for many years that I was not appreciated and unloved, so I started using dating sites, just to have female company with whom to chat.

If I meet a lady online, she knows I expect no more than someone to talk to. Beyond that, it is up to her how we proceed with our friendship. For several months I chatted with many girls, knowing they were running a scam, but they never knew that I knew until it was too late. They used to think that an older man would be flattered by the attention of a young lady. Not this man.
My first thought is, what is a young lady like you doing chasing after me?

I could always tell when I had the girls on the hook. When their handlers felt they were losing their hold, they would invent a friend to back their story up.

Now I get regular requests from Russian girls who say they wish to chat with me with the idea of marriage, and could I pay them to visit. Why would an educated young lady chase after an older, much older in my case, man with little education, if not to run a scam and take his money? Besides, their mothers would have had a better chance to convince me as I believe older ladies are as attractive as young girls. That is why the ladies in my romances are mature women.

Other than a couple of writing colleagues, the only lady I chat with abroad is my friend Marge in Alberta, Canada. Marge and I have been friends online for over a decade now. I used to chat with her sister Patty until she had her 50th birthday several years ago, then Patty went cold, and we lost touch.

I had to laugh some years ago when I was approached by a young girl online who wished to be my Facebook friend. She thought that being young, colored and showing her large breasts was going to impress me. It did; it turned me off.

Most of the girls work from Lagos, Nigeria. Interpol knows where to look; this area is infamous for scammers; one ploy they used to use is called the Lagos Scam for obvious reasons. A girl will ask you to deposit £1,000 into an account, on the promise that you’ll get £7,000 back in a month. Sounds too good to be true, rule 101 comes in to play here; “If something looks too good to be true, it usually is.” There is no bank to send the money back, and you lose your money.

It isn’t only young girls who run scams. I exposed one three years ago run by a man called Bill Swallow; he said he would pay me $2,000 for a 2,000-word short story for his anthology. From the start, I smelled a rat. The going rate then was $200 for a story of that length, if you were fortunate to get paid, that is.

I sent him a story, and after weeks of being told the book was in the process of being published, his secretary told me they had never received my piece.

The Case of Sean Flynn