Physically, mentally, and emotionally wounded service men and women struggle in America, now more than any other time in our modern era.

Why? Medical care and response on battlefields has improved greatly over these many decades.

Here’s how it used to be:  In France in 1944, Combat Engineer Dominic Garro, my father, got hit driving supplies to his troops. Riddled with shrapnel, eye hit and bleeding into his mouth, he drove through the woods and brought in the supplies. No treatment available. He couldn’t travel, and they were mustering out. They propped him up against a tree with no supplies, reporting him killed in battle. 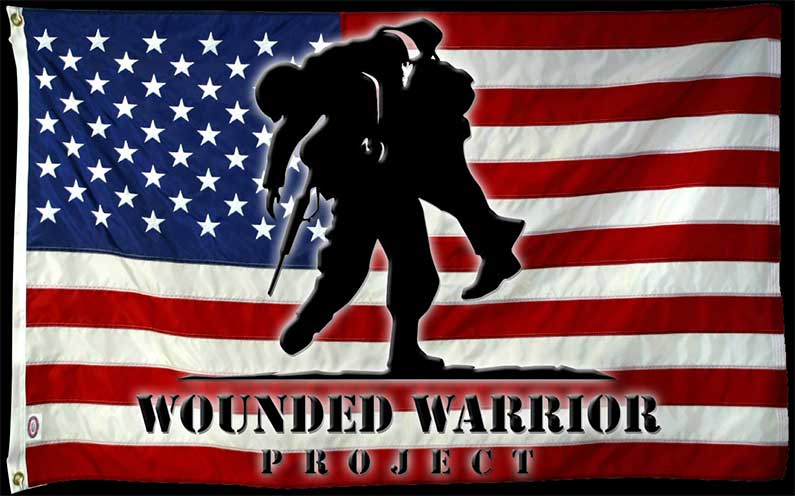 Sucking pebbles for three days to keep hydrated, he luckily got picked up and taken to a French hospital to heal. The Army’s response to Garro, left with one good eye and no trigger finger, “Go back out on the front line; you’re trained and we have no time to train.” By the end of the war, Dominic Garro fought in every major European Campaign, including The Battle of the Bulge and the First Wave over Normandy Beach.

I have his sharpshooter medals and Purple Heart. He suffered from Post Traumatic Stress Syndrome and the worst nightmares for the rest of his life, along with arthritis from The Battle of the Bulge and flare-ups of his injured eye that once landed him in the Veteran’s Hospital in Elsmere, Delaware for over a year fighting for his life while my Mom ran his four-bay service station to the amazement the executives of Atlantic Refining Company.

I wrote a poem about my father’s time in the service.

Mom never understood his enlisting at 31,
leaving her with a son and newborn daughter—
war stirs patriots.
Wounded, bleeding, propped against a tree,
his family fills his mind—
war is lonely.
Smarting grenade fragments sting his leg and eye,
and parts of his trigger finger are gone—
war is pain.
Sucking pebbles, hours, then days pass by.
Pain, thirst, and hunger pale as death looms—
war forces soldiers to suffer.
He knew he didn’t let his men down.
Wounded, he still brought in the ammunition truck—
war makes heroes.
The dreaded letter went to his parents.
They told Mom, some don’t make it back—
war terrifies those left behind.
Then, Mom got a letter from him,
as he healed in a hospital in France —
war can be irresponsible.
They tell him he must go back onto the front lines.
He asks how he’ll shoot with one eye and no trigger finger—
war offers no mercy.
His purple hearts and stars for all five European battles
he keeps with other mementoes in an old suitcase—
war is memorable.
Fifty years later, his grandson volunteers
because, it’s the right thing to do—
war stirs patriots.

My nephew is still in the Army, and one more promotion and he will be a General.

Where I live in Saratoga County, we have a home for homeless female veterans, male veterans and apartments for veterans and their families who are homeless, in danger of being homeless or living in sub-standard housing.

American service men and women risked their lives for our continued freedom. We need to honor them and give them the help they need to heal and go on to live productive lives.

The Wounded Warrior Project may be one you would consider supporting.

Pat Bertram Apr 2, 2013 1
To Reach a Particular Kind of Reader I am the reader I was writing for. There were stories I wanted to read and…
Featured