Out of discontent comes war. While we may be living in the early years of the twenty-first century, to an outsider visiting our planet, you could forgive them for thinking that nothing has really changed for humanity.

Countless millions are out of work. Disease is rife, civil unrest is on the rise. Wars and hunger kill millions daily. But despite all this, the financially greedy and power-hungry still remain in charge. 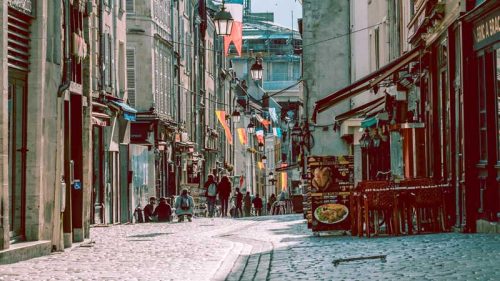 Our world was plunged into chaos by greedy investment bankers. How many have been prosecuted? Instead of punishing them, the various governments of the world punish their own citizens instead.

We hear that by the end of this century the world’s population will exceed 15 billion. As I write, it is inexorably approaching 7 billion.

The great experiment that is the European Union and its single currency, the Euro, is failing dismally. Last night (Oct 26, 2011) the financial brains of Europe voted to increase the amount of money set up in a contingency bail-out fund. They also called for all banks to write off fifty percent of the debt owed to them by those countries fast becoming insolvent like Greece, Italy and Portugal. All this is designed to assist those country’s within the EU that cannot settle their national debt. But despite this financial sticking plaster, nothing will really change for the ordinary man or woman.

What will the bank’s response be? Simple – they will merely pass on that debt to their ordinary customers like you and I, who don’t count in their eyes, except as cash cows to be milked till we bleed. 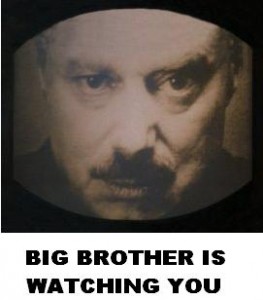 We are only half a step away from reverting back to the life of our ancestors, one or two hundred years in the past, where the rich grew richer while the vast majority starved.

Oh no, wait a minute, thinking about it, we’re already there.

How much longer will it be before we all finally cease to tolerate the way the rich and power-hungry totally ignore common decency and the wishes of the general population? What will it take to bring sanity, and wellbeing back I wonder, another world war perhaps? Don’t forget that through starvation and humiliation, fascism arose in the 1930s.

Nothing really changes for mankind does it, only time itself.