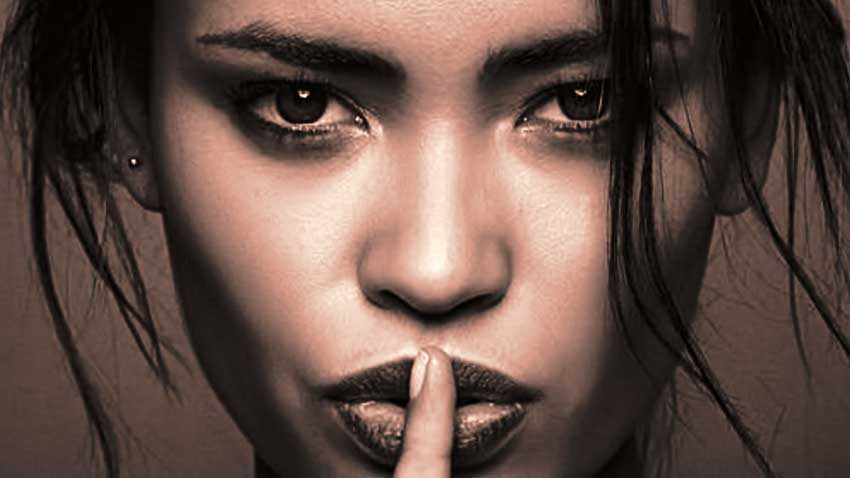 Got Anxiety?: This is for all you mombies out there: A typical Saturday morning in the Parker household.

You know who you are–the proud, the many, the ones who strive to be supermom instead of Peg Bundy but usually veer toward the latter.

Cold air wafts over my face, carrying with it smells of things gone bad in compromised containers. On the bottom shelf, a space makes me frown. We’re out of eggs.

It’s nine in the morning, the kids woke us up, and they’re already going bananas in the living room. Between the unexplainable bangs and protests of she or he hit me, they’re begging for pancakes. It’s our sleep-in Saturday morning ritual. My semi-famous pancakes, made from scratch from my own pre-made mix. Buttermilk and eggs are essential to this masterpiece. The buttermilk stands nobly in its place in the refrigerator door, a little smugly if you ask me, here at your service, my lady.

Yesterday, when I went shopping with my oldest daughter, I remember plainly telling her, “Remind me to get eggs. I forgot to put it on the list.” Like 95.6% of the things I say in a day, that comment migrated somewhere south, following the honking, poop-bombing geese.

Of course, it was my oversight that left us egg-less. But beyond that, my daughter didn’t remember. None of my kids remember. It’s not their fault. It’s all me. The woman who is supposed to be an example of organization and hard work is nothing but a foggy-brained sloth.

How are my kids supposed to grow up and be productive people if I can’t even remember to buy eggs for something I make at least two Saturdays a month? If I can’t keep a consistent grocery list? If I can’t clean out the &%#@ fridge?

What the heck is this stuff anyway? I pick up a Rubbermaid container whose sides are coated with green fuzz. It might have once been mashed potatoes. Container after container goes flying toward the sink as I sling them out. Green beans, lima beans, peas (I think)—my God, all the vegetables have gone uneaten, but week after week, boxes of Pop-Tarts are inhaled by my three sugar addicts.

The clanging of half-filled containers hitting the dishes in the basin has drawn them toward the noise. They’re standing around, quiet, unsure of why their mother is hurling things behind her. They’re staring at the woman who has failed them since they began eating solids, who has given in to their cravings for processed junk and hasn’t persuaded them to eat first from the bottom of the food pyramid

I pick up a styrofoam container and open it to find my half-eaten piece of cheesecake from Steve-O’s. This is why the fridge holds a sea of healthy mold-covered goodness! Their mother chose cheesecake over fresh fruit medley! I’m the worst mother in the neighborhood, maybe even the county. What would the organic mommies with eighteen-inch waists and un-dyed hair say about all this?

My husband has joined the onlookers

now. I’ve placed the cheesecake back in the fridge, closed the door, and bonked my forehead on the smudged stainless steel surface.

“What’s wrong?” he asks as he takes his coat from the rack.

I venture a look toward the coffee maker. The same coffee maker that I haven’t washed in three months. He opens the door to leave.

I poke my head around the corner. “Get some coffee while you’re at it.”

A Thank You to the Haters