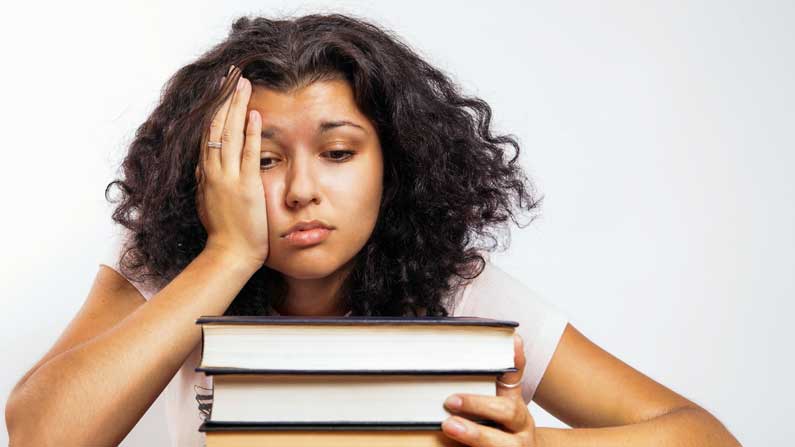 Why Must I Learn English?

No, not for me. English is my first language (OK, I sort of lied, Brooklynese is). This is for my Rwandan partner in crime, Anastase.

English is his fourth language after his native Kinyarwanda, French (the language of instruction in school), and Swahili. (At least Kinyarwanda and Swahili are part of the same Bantu language family, so two out of four aren’t bad).

When Anastase was growing up, education was provided by monks, mostly French speakers from Canada, France, and Belgium. In high school, it was time for Anastase to learn English.

English is a difficult language for non-native English speakers to learn.

As with many people learning English, Anastase was frustrated. One day, he approached his English teacher and said “F A T H E R,” over pronouncing the TH sound. “Why must I learn this English language.”

When I first met Anastase, I was surprised he survived and I got to meet him. The head of the history department in my high school once showed off his knuckles. “See these? Twelve years of Catholic School.” Beatings for disobeying in Rwanda were a way of life, whether at home, or school.

One day, I was sitting with Anastase, and a school called about one of his sons not handing a homework assignment in. He was formal with the teacher, hung the phone up, turned to me, and said gravely, “In Africa, I would beat that boy!” (So would all the neighbors, I thought). No child protective services there.

The teacher didn’t beat him, but today you might consider his response racist. No politically correct in 1970’s Rwanda. “There’s a moral to this story, Anastase. I never thought I would end up in this jungle. You never know where you’ll end up.

He was right my friend. You never know.