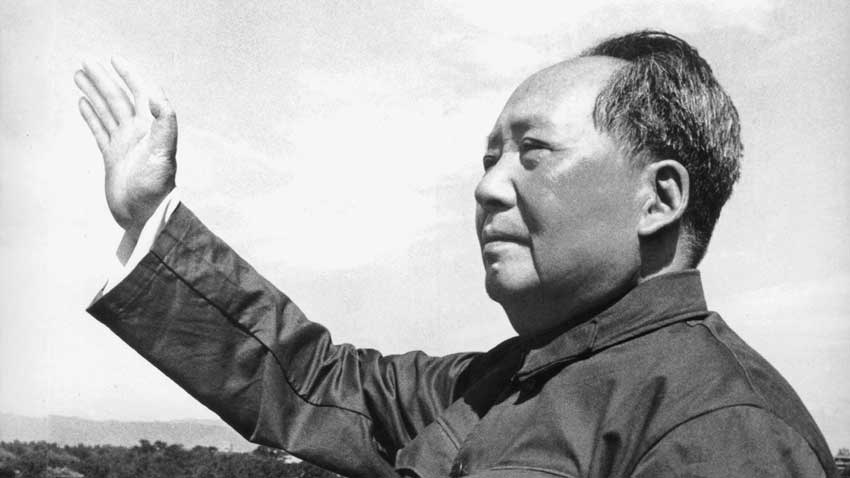 The creation of laws that make nearly everything illegal is the main tool bureaucrats use to line their pockets at the expense of others.

Think of it. Most people who vote are unwilling to read past the headlines of cleverly worded propaganda aimed at creating the illusion of likeability, talent, honor, and truthfulness. (In fact, it’s doubtful that the majority of people who may have stumbled upon this writing have read even this far.) The masses have no interest in either reading or investigating the facts about any person for whom they will vote.

Instead, they base it on their friends’ opinions or a television advertisement. Life is just too busy to expend any time on such a boring matter.

Further, the glass ceiling for the poor sits right at the so-called poverty line; that being the amount of subsistence deemed by those in power to allow their slaves to continue providing the means to sustain the elite’s elevated lifestyle.

People, especially uneducated people, desperate to survive and make a better life for their children, will do nearly anything to provide food, shelter, and clothing for their families. And it is upon this basic human trait that manipulative politicians build their empires.

A “government of the people” is being transformed into a dictatorship akin to those written about in history. And its people, those who have been and are now becoming dependent on their government, are being blindly herded into fenceless work camps and eventually into perceived pens for systematic slaughter.

Of course, they will be allowed to live so long as they produce and continue to propagate even more willing slaves to fight the wars, build the palaces and harvest the food for the elite.

Do you, dear Reader, have any idea about the place to which the foregoing speaks?

If not, look out your own front door. Take off your rose-colored glasses and view the facts about your own situation. I hope for you that none of the above fits your neighborhood.

Free Home for Anyone Who Will Take It!