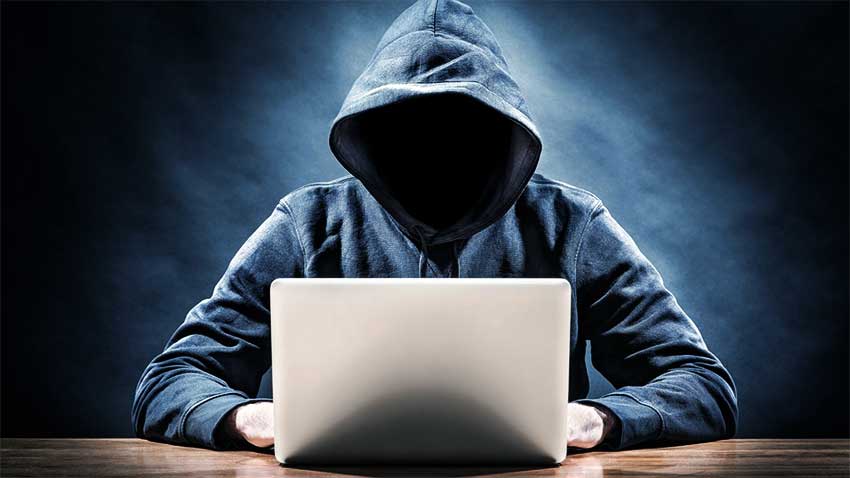 Does a celebrity know those who stalk them, bully them, or harass them?  We are not speaking only about celebrities, but about all public figures worldwide, including politicians.

As public figures, we have jobs to complete and return to our normal life, yet the public still wants to know more, see more, and become close to those they idolize.  Every day you have to watch what you say, where you go, and what others are talking about, especially on the web.  I have been in the public eye as a mainstream author, talk show host and have been in the entertainment business for over twenty years.

I have watched as things began to change for entertainers, my peers, and began to feel as if all that protection from Beverly Hills had gone, and now it was up to me and others to protect ourselves.

Famous people, those in the public eye, etc., are real people who were blessed with talent, and their talent speaks for them.  As anyone who’s employed and climbing the social ladder to the top, the hours are long, and the work is not easy.

One thing I can say, anyone can make it out there if they are determined, but let’s not place a damper on success because of a few who would like to destroy hard work.  It is not that God has bestowed gifts on certain ones; he gave each one of us our own special talents. It is their bread and butter, and most have children and families to protect as you do because away from the camera, they prefer to be real people.

These Public figures and celebrities are there for your family’s entertainment.  So we get down to the bullying of these individuals, those who find it funny to spend time using their newly acquired skills on social media sites, not for the good of the people, but their own satisfaction. As they log onto social media sites, they are ready to harass and stalk our celebrities.

It is as if there is a clock in their brain, and when it is time to strike one, they stop what they are doing and need some laughs on their end of the world.  They don’t understand that these people have families and must protect not only their name but also their life and reputation; safety comes first.

Often I wonder why people enjoy destroying others, reminding me of the made for T.V. movies, which are from real-life stories, those people had something to gain, or is it plain boredom or some games people play?  Fame is for those who are talented and, as I stated, worked hard to get where they are today.

Fame gained by illegal means is short-lived.  If society has turned to destroy the lives of anyone who has worked hard to get where they are, it is sad. We have gone far beyond the few newspaper clippings, knowing well enough – anything can be changed in this world of technology.

These topics have become a serious problem in our society.  Since my background goes back many years to Beverly Hills, and I have recently published a book, I have been in the public’s eye and recently had a terrible experience with one I must call the hunter, someone who wants to pull you away from your success and set you on a different track.

My attacker was tracked and followed outside of the social media site.  In their mind, they were playing games without knowing a high profile; a renowned legal team was backing me.  These professionals would advise me to take action against those attacking me on my own site or places where I had some clear-cut reason to be. If I did not, it would have grown out of control.

Social Media sites now have high-ranking security watching everyone, and if there is any cause to intervene, it is handled with care and properly.

Everyone needs to know why attacking, bullying, etc., anyone in public places, will do you harm and not bring you fame.  It will not bring the famous to your doorstep; it will do the opposite.  Instead, do something good, as many stars have done in the past and still do.

Spend time with a charity of your choice.  If one of your so-called “famous people” have a charity, and you want to help, do something like this – you would have a better chance knowing who you once stalked by giving of yourself in a helpful manner. 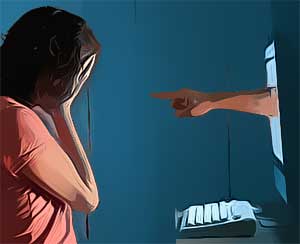 When you are finally a star, you as the star have spies working for you, my terminology, but they are always with you, just like the secret service.

A star has a huge team following them, and what the stalker does, or attempts to do, will not go unnoticed; Entertainment attorneys, management, publicity agencies, and others you never see or hear about are never out of sight, and there is no doubt a huge money team around them.

A star never has to defend himself; as for the stalker, usually caught because of familiar patterns, the next place he will be in is jail.

It is highly illegal to be a stalker, and I have listed the top codes in Law below, which are for those of you who may not fully understand.  People want to be treated kindly and with respect, and no one should try to harm others, or their careers, so stars need more protection.

No matter what career you have chosen, you deserve to be treated fairly and not dragged through the mud.  I once heard someone say that those who do these types of crimes are only jealous of what they desired and never worked hard enough to achieve that.

Below are the criminal codes describing what happens when you decide to harm anyone in your field of work and chosen careers, or for anyone who has been a victim of Social Media Cyber Attacks.

Hank Quense Dec 4, 2014 0
NaNoWriMo Novels So, you finished up your NaNoWriMo novel. Congratulations, but what are you going to do with…
Publishing