CHALLENGE FROM A MEMBER OF THE UNITED STATES CONGRESS.

In summary:
A somewhat detailed and illicit confidential challenge was received involving moral and ethical considerations placing a great deal of responsibility upon both parties to uphold the integrity of each individual’s character. 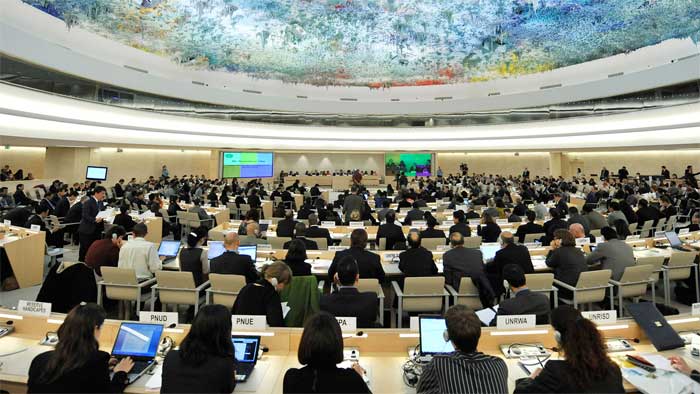 Normally, getting involved with this type of challenge would not be advisable for our group due to moral pressure possibly involved at the end depending on the outcome of the challenge.

What if the challenge is met, but subsequent support not there; does one disclose the confidential portions of the challenge revealing the identity of the politician and accepting the responsibility and corresponding moral and ethical consequences of exposing them with ramifications of possible political death or worse).

Are waters being testing for a possible controversial political stand with the potential of the possibility a decision could ride on the outcome of the challenge? This could be the opportunity of a lifetime for gay rights!

The correspondence received appeared somewhat shrouded in mystery and secrecy with the message received loud and clear the identity not be disclosed until that time the disclosure is made by the politician; credibility and integrity are on the line with this.

The member of Congress just finished reading the book, Living the Difference, given to them by one of their constituents. The following statement was made by the politician regarding their view of the rights available to individuals of the LGBT community, as well as the effect the book had upon them.“I have always respected the rights of an individual to live their life as they see fit within the constraints of the bodies of law within their territorial jurisdiction.

With that being said, certain individuals with situations resulting from behavioral and sexual choices due to individual identity are not always allowed these same rights. I have always taken the majority position of those who elected me to office when legislation or decisions of this nature come up. Recently, I have assessed various ways of encouraging those who elect us to educate themselves in this particular area in order that they understand the ramifications that could result when voicing their position if ignorance on any issue is present.

This book could be that partial eye-opener with the education they need in this area. I see things somewhat differently having read it, giving me the courage to realize injustice is possibly done to those individuals with varying sexual preference and identity.”

They went on to say, “A clerk in the office, who incidentally read the book after I finished, shared with me a group created on Facebook. I am sure you are aware that campaigns carried out by collective groups of advocates, on any issue, carry more weight as the number of participants rise. With the aggressive goal of one million, the campaign will carry significant weight, once met, when taken through the proper channels to the target audience.”

Support of politician if a challenge is met:

Challenge work to be done by group:

A committee of 14 members from the Facebook group studied the challenge and voted as to accept it or not. The LGBT community stands to gain a potentially tremendous ally in the fight for LGBT Equality. The group believes this is an honest effort on the part of the politician to do so as long as a commitment and following is shown for the cause.