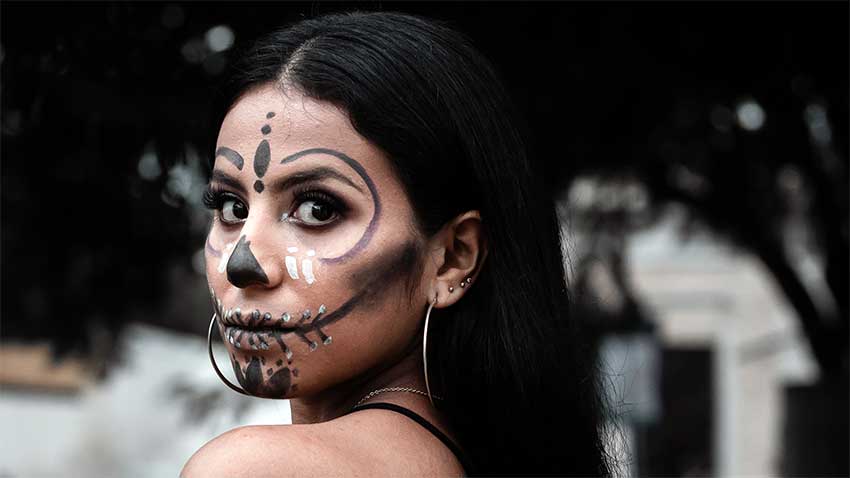 “You promote outsiders, you will upset the peace of others,” is written in the Bhagavad Gita, holy Hindu scripture…which some say originated from Ancient Atlantis.

Just recently, two female twenty-somethings stopped me at Yonge and Dundas Square and asked if I wanted to consent to an impromptu interview because they needed participants for a class project.

They were studying Early Childhood Psychology at the University of Toronto, one was in her 2nd year, and the other was in her 4th year.

When I agreed to be interviewed, the questions came flying. They immediately wanted to know if I supported letting children govern themselves and find their identities. I was appalled. Have these people not read William Golding’s 1954 novel Lord of the Flies? Or seen the film?”Is being Woke your line of thinking?” I ventured, trying to be as polite as possible.

“What do you define as ‘Woke’?” the 4th year student began her inquisition.
“Having little boys, or little girls, to decide their sexual orientation,” I dropped my bombshell.
“Is that what you define as woke?” she carried on.

I clearly annoyed both of them because they knew they were talking to an old-school, knuckle-dragging conspiracy theorist. I hope everyone knows I am the same man that penned the article Sex Ed Changing to Thought Management.

When I went to York University in the early 1990s, I had the focus, youth, and energy to carve out a place in the world. I studied classic literature, and I still read it to this day.

In my third year, I dropped out. What derailed me?! Political Correctness. Paul Collins and political correctness will never be in the same sentence. I still feel this way. I support women’s right to vote and the success of the civil rights movement. Both achievements were progress for this society. The use of political correctness, however, has dumbed down everything.

So, boys are labeled girls, and nobody is allowed to think for themselves. If one goes down that rabbit hole, Klaus Schwab – Wikipedia looms larger than life as the founder of the World Economic Forum.

The astute observer or citizen journalist (or whatever one defines themselves as) will discover a list of some of the goals of the World Economic Forum, which are accessible on their website, in their videos, books, and conferences.

WEF’s mission statement involves Global Goals For Sustainable Development, supposedly to create a “better world”….And this affects the United Nations Agenda 21, the WEF Great Reset, WHO Agenda 2030, Build Back Better, the New World Order, the New Normal, the Fourth Industrial Revolution, Rethinking Humanity, and so on.

I can’t imagine going to a Tony Robbins-style motivational convention, and Klaus Schwab is the principal speaker. Yes, there are those who will buy his book The Great Reset @ COVID-19: The Great Reset. Sign up for Mister Schwab to be their life coach.

Like, come on! Going back to my theme, if the woke brought their line of thinking anywhere around the world, Foreign Lands would call it Western Imperialism and cry out: “Yankee, Go Home!!!”