It's Just Another Phase 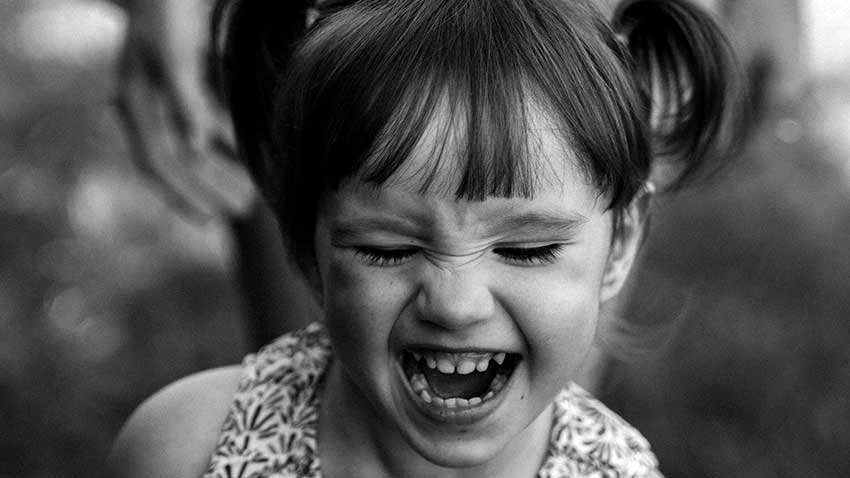 After nine years of parenting five children, I think I’ve discovered a few consistent guiding rules of the parenting game. In a nutshell: it’s all about being patient and not stressing out.

No, I am not talking about the type of patience required just to grin and bear it while waiting for your two-year-old to end his tantrum when denied yet another Matchbox car in the supermarket check-out line. I’m still working on that one.

I’m talking about kids and their shtick, i.e., “phases.” Having returned to the United States after living most of my parenting life abroad in Latin America, I’ve gained insight and understanding into some pervasive cultural nuances inherent in our American society at large.

I’m a born and bred “Gringa” who had the good fortune of marrying an adorable Costa Rican who whisked me away to his country upon marriage. I had two choices: adapt linguistically, culturally, and socially to my surroundings or be miserable and perish. I chose the former.

Now I’m here and observing that we Americans are obsessed with analyzing every facet of our lives, including but not limited to: why we felt jealousy of a brother during childhood, why our children misbehave, why our neighbor’s dog pees on our front door mat, and then we tirelessly deconstruct our relationship with our significant other to the point that we no longer feel anything.

Okay, I studied psychology and understand the allure of such knowledge, but c’mon!

Our children are transforming before our eyes, and rather than spending precious time and dollars justifying our play-by-play analyses of their conduct and neurotically indulging in every parenting guidebook on the market, mostly what our kids need is for us to guide them through their stages simply—reassuring them and ourselves, that it’s all par for the course.

Our mantras should be: “It is what it is” and “this too shall pass.”

Certainly, you’ve experienced this phenomenon: By the time you finally have an intellectual handle on “why” your three-year-old is angry with his newborn sister’s existence, he’s over it. So great. Now you’re an unofficial licensed expert on the topic at hand, and it’s over— your child has moved on. And where does that leave you?

Obviously some “phases” last longer than others and linger about like unrelenting storm clouds, but even the worst storm must blow over eventually, right?

I wrote about my three year-old’s obsession with my boobs and my need to touch them constantly. Just as I was finished editing the article, it seemed that the very next day, his fixation had vanished—all by itself.
(read more)


Another time, just when I was on the verge of a chronic sleep-deprived induced nervous breakdown, my just-transitioned-from-crib-to-bed toddler, began sleeping through the night. It just happened, on its own, one victorious night.
(read more)


Months ago, I wrote a very provocative piece about my five-year-old boy’s interest in playing with Barbies. After getting condemned by many anonymous readers as an unfit parent guilty of terribly misguiding her child–the words they used were caustic and full of animosity– his fascination ceased to exist, and he moved onto something more “boyish.”

I never panicked or addressed his desire to partake in this “traditionally girly pastime,” nor did I engage in “investigative psychological research” as to why he was inclined to do so. He was curious, checked it out for a while, and then got over it.
(read more)


Maybe the point is that if we just slow down, wait and gently coach our children through their perpetual evolution, we could all benefit. Kids will enjoy a less stressful upbringing with more relaxed parents, and we parents will save loads of time and money not spent on therapy, seminars, and expensive how-to manuals. And maybe we can use those saved resources to pursue other passions.