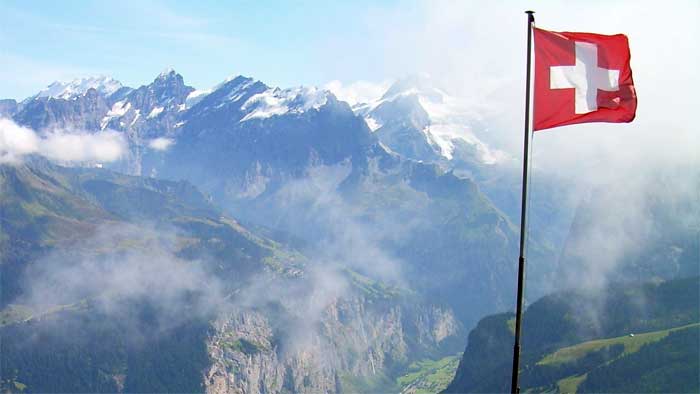 I am a Swiss citizen now residing in Germany, but I used to live just outside of Geneva. When my first daughter was almost a year old, I decided to go back to work and had to find not only a new job but also the special person who would care for my child.

This is how I met Malia, not her real name but the one I will use to respect her privacy and the privacy of her family.

Malia came from Rwanda and being a Tutsi, she of course had the great misfortune to be on the “wrong side” when the genocide started in 1994. It lasted about a hundred days and although it is difficult to know the number of victims for sure as the situation was so chaotic, the general consensus is that it is between 800’000 and 1’000’000.

Malia was a married teacher and mother of two girls. She lost her husband and most of her family. She managed to escape with her two children thanks to Swiss friends and found refuge in Switzerland. Two of her sisters also survived and emigrated to other countries.

I remember the first time I saw her and her daughters. I had visited other women before her and was feeling disheartened as I had not felt that I could ever let my daughter stay with them. The minute Malia opened the door I knew I had found the right person.

Where the others had been very business-like, barely offering me a seat let alone a drink, Malia led the way to her living room, asked if she could hold my baby, clearly already taken with her and smiling at her the whole time.

Her two daughters were lovely and took great interest in my toddler too, eager to entertain her. We all had to laugh when my child put her finger to their faces, clearly mesmerized by the colour of their skin. I stayed with them for an hour, chatting and drinking tea, and left in very high spirits as I knew my daughter would be in good hands.

Malia looked after her until she started school. My daughter thrived in this loving environment and adored the interaction with the other children in Malia’s care. Malia and I became friends and had a lot of respect for each other.

I would have carried on with her but she told me that she had to find a “proper” job as the authorities were becoming difficult with her status as a childminder. She had of course tried to work as a teacher, but being a “refugee”, her search had remained fruitless.

She found employment in a daycare centre and soon came the time when we had to say goodbye. A lot of tears were shed that day.

We did however stay in touch and met regularly, and it is during one of these afternoons or evenings spent together that she confessed to me she was scared that she might be sent back to Rwanda. I was really surprised to hear this as she and her daughters were so well integrated in their adoptive country.

This is when she told me that the authorities in Bern had asked her why she did not go back now as after all, “the trouble was over” and she could not be that traumatised as she had never seen the bodies of the dead members of her family. I was so shocked that I remained speechless for a long time and felt tears of shame burning my eyes.

I hugged her and apologized profusely on behalf of my homeland and all the stupid, heartless people living in it. She asked me whether I would write a character reference to add to her file as she intended to fight to stay in Switzerland, to which I immediately agreed.

She was allowed to stay in the end and later on met a wonderful man who became her husband. She had the time to see her eldest daughter become a mother herself and dotted on her granddaughter.

Sadly she passed away in February this year, beaten by cancer and being only in her early sixties. I cannot help thinking that it is really all she had to go through that killed her, including that shameful day in Bern.