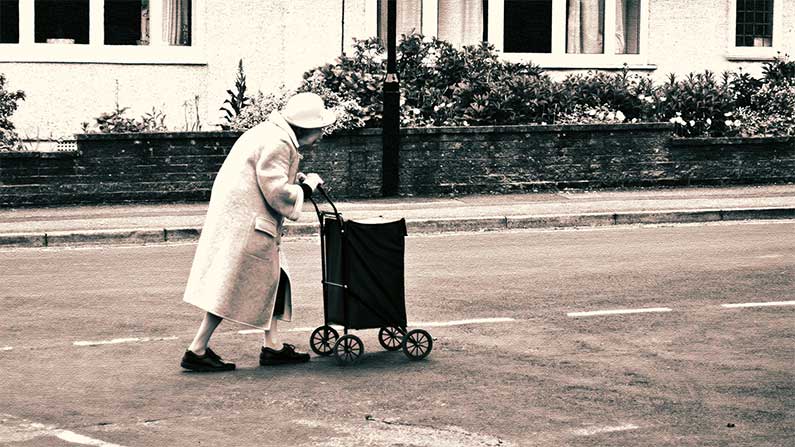 Let’s start with the easy one, opening an umbrella indoors.  I think we all have stopped or looked up to make sure we see the sky and not a different view before covering our heads with an umbrella.  So, why all this worry?  Some people believe opening an umbrella inside takes away good fortune, while others think evil forces will be after them with bad luck because God made the umbrella possible to keep bad weather or the heat of the sun from our person.

I understand the superstitious who search for signs which either make something good or bad in their future.  Stumbling for the bride is a sign of bad luck and misfortune.  I don’t know if it was the choice of a husband, or just simply bad luck on her wedding day.

Think about stumbling, it is a sign of weakness, and men who stumble take it seriously, thinking everyone saw him stumble and nothing will continue on the same path.  The superstitious tales concerning stumbling go way back to Napoleon’s horse when he stumbled on the way to the invasion of the east – although he continued with disaster.  The best way of thinking about stumbling is, you might break your neck.

On the other hand, the loss of the rabbit’s foot could be a threat of disaster.  There is even a belief the rabbit’s foot is a secret power for the underworld and has the power to enforce the “Evil Eye.”  And one more notion – it was too be a woman who wanted to have children placed the rabbit’s foot on her foot – and a baby would come.

Giving a Lock of Your Hair

At first, the meaning behind giving a lock of your hair to another meant you surrendered – this, based on an ancient superstition that revealed your hair was one’s vital spirit.  If you had even one strand of hair from another you could influence that person.  Today we know saving a lock of one’s hair means love for that person.  As long ago, giving one’s lock of hair was giving them your trust and love to remain together, forever.

The old wives’ tale about red hair goes way back in history – I am sure many more thoughts could be added to this – but when someone was sick doctors would visit the home and see red hair – blaming the illness on a virus because of the color of their hair, even if they had red cheeks –  which doctor’s from long ago believed – it was a sign of ill blood.  This belief came about when illness was thought to be the result of sin, so in those times if you had red hair you were shunned.

You would be surprised how far back the custom of the birthday cake brings us – Ancient Greeks would place what was known as honey cake on altars, on the day of their birthday – and the Greeks placed what they called tapers on each cake.  The Germans of the middle ages, would have a cake ready the moment their child awoke, and the candles would stay lit for the entire day, it was the first time the number of candles represented the age of the child.

We still have birthday parties where an extra candle was for good luck, and the person has to make a wish before blowing out the candles – I think we added a second wish when it came to cutting the first slice of cake – perhaps we wanted to make sure we received one of the two wishes.

Another old wives’ tale is that the kiss is either extremely good or fearsome – but the beginning of the kiss goes back to the first gathering of people on this earth, those who love to search for reasons, they kissed one another because men and women mingled their souls, and as primitive men and women, they would learn from the air they took in with a kiss.  The Greek Poets call a kiss, paradise.  There was a time when the Japanese only kissed parents and children, and a time when the Chinese thought a kiss suggested cannibalism.

People believe the kiss began on the face, and after many years ended up on the lips.  Touching the face like the Eskimos, rubbing noses, was kissing.  I have even heard of Indian Tribes who would not kiss, but tell the squaw, smell me, instead of giving me a kiss.   I heard the kiss began as a sign of love with infants, recalling how mothers tested the food in their own mouth before giving it to their children.

I have much more to share with you – and I am looking forward to hearing your thoughts on these few – and perhaps if you enjoy the history of old wives’ tales, I shall continue to share.