The war had dragged on for four years, neither side seemingly gaining any advantage. To the rear of the front lines, generals sat in comfort looking at a map, dispassionately moving markers around hoping to gain an advantage over the enemy. None of them for one moment considered those markers represented living breathing human beings. 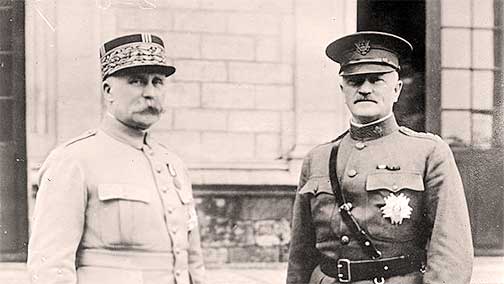 Paul sat on the firing step with his back to the trench wall. His rifle lay propped up beside him as he reached inside his tunic for pencil and paper.

You and I are the only ones left from the class of 1912. Remember Opellman? He died this morning at dawn when we went over the top, shot through the head. At least it was quick. I doubt he felt anything.

Gruber was eventually found a week ago by the military police. Poor Gruber, he’d had enough. All he wanted to do was go home to the farm. Who could blame him, certainly not me?

There’s talk of an armistice, but you know how rumours spread through the trenches. Hell, we all thought that the war would be over by Christmas back in 1914.


Yesterday old Hans died – remember him, fat jolly Hans, always had his pipe in his mouth come what may. A French plane flew low over where Hans and I were making our way back to the trench with what food we could get for our unit. The bastards dropped some bombs and Hans was hit. His leg looked bad. I applied a field dressing to it before hefting him across my shoulder.

It took me nearly two hours to carry him to the nearest dressing station. My back was killing me. All the while we kept talking, making plans for what we’d do together after the war. I shed tears of anger when the damned medical orderly told me I had wasted my time as Hans was dead.

It’s dawn. The whole front has fallen silent. I’ve just heard a bird singing. Can you imagine that Franz – a bird, a real live bird. I’m going to sign off for a moment. You know me, I love to draw…

Paul feverishly began to sketch the bird, which had perched on the mangled remains of a tree trunk. He needed to get a better view. The last shot fired in anger, rang out. Paul toppled lifeless into the mud. As his hand relaxed its grip, the unfinished sketch and his pencil fell from his dead hand.

What Are You Gonna Do?