Imagine slaving in a mine on a distant planet, where each swing of your pick throws poisonous dust into the air that will kill you in a few months’ time from breathing it. This is where “Onet’s Tale

” opens, but it doesn’t stay there long. 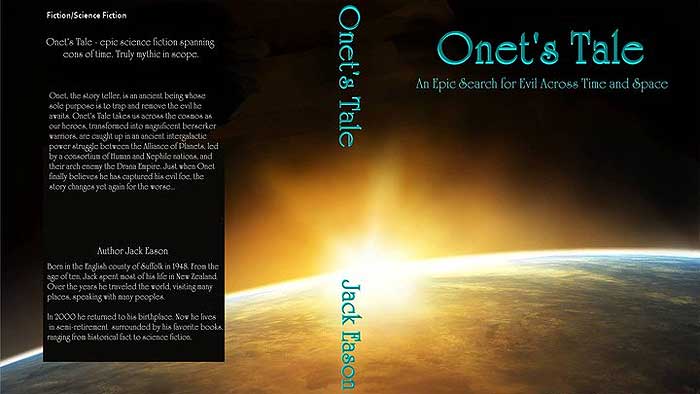