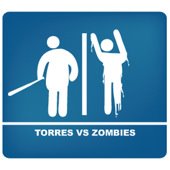 “Now the part you’ve all been waiting for…” acerbically announces Alfredo allowing the beat of silence to soak in dramatic turbulence until the moment is drenched with rich tension and eager suspense before shattering the dead air by enthusiastically adding to the cliff hanging teaser, “…and the part you’ve all been waiting for is: Weapons! We’re gonna start this off with blades vs bullets then we’ll talk about fire.” Yeah, he’s got my attention.

Since it’s premier on July 10th, 2011, an overnight sensation of podcast popularity amongst legions of loyal listeners has been sweeping the sound waves faster than the dialogue of an episode of “Gilmore Girls” after giving the cast Red Bull and Meth.

Each exuberantly entertaining episode is brilliantly infested with subtle yet celebrated ebullient scraps of ear tickling explanations and examples of the undead that are like the Pied Piper with a GPS: Easy to follow.

Post-apoptolyptic procedures are systematically and methodically extrapolated as Torres breaks it down like Fibercon so survivors don’t fold under pressure as if they’re a piece of Origami.

Michelangelo had the Statue of David, Da Vinci had the Mona Lisa, and Torres has his Zombie Zeitgeist-esque Zulu: A modern maniacal masterpiece that pays homage to a previous generation, connects with the current generation, and will sustain the test of time for the next generation to come. 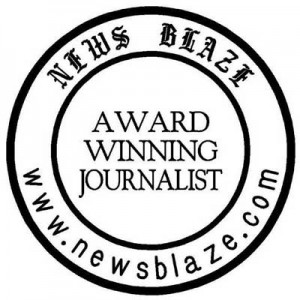 Weekly weather warning…Meteorologists have confirmed that “TVZ” is taking the world by storm and is gonna rock you like a hurricane! Now back to the studio for an urgent update using the Doppler Radar Podcaster  Forecaster. Today’s podcast/forecast is: Dark, cloudy, with slight chance of flash flooding caused by a Towering-Titan-Tall-Tsunami-Tidalwave-o-Torres.

My Re-write of “Turning Point”