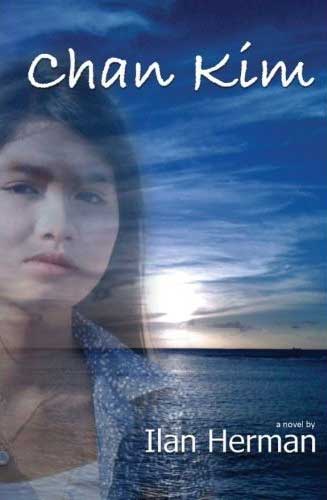 My Enemy My Friend