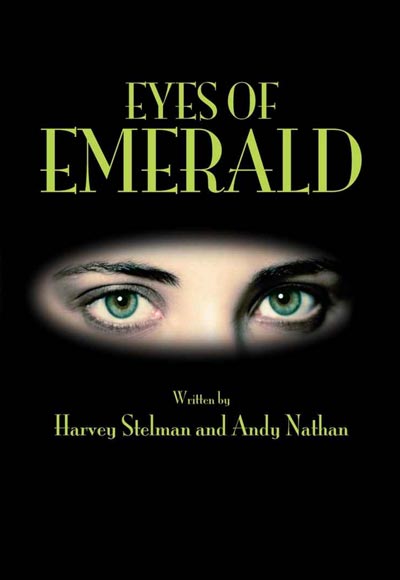 Pat Bertram Feb 8, 2013 0
The most surprising part for me is that I know how to write. For many years, my life was shadowed by the sadness of…
Writing